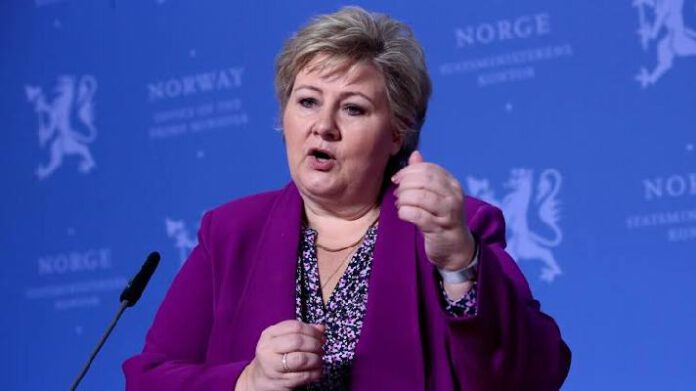 Norway is a Scandinavian country encompassing mountains, glaciers and deep coastal fjords. Oslo, the capital, is a city of green spaces and museums. Preserved 9th-century Viking ships are displayed at Oslo’s Viking Ship Museum. Bergen, with colorful wooden houses, is the starting point for cruises to the dramatic Sognefjord. Norway is also known for fishing, hiking and skiing, notably at Lillehammer’s Olympic resort.

Here are the 15 facts about Norway:

2) All prisoners in Norway have internet in their cells.

3) When you publish a book in Norway, the government will buy a 1000 copies and distribute them to libraries

6) In 2008, Norway donated USD$1 billion to help save the amazon rainforest

7) Taxis are cheaper than personal cars in Norway. This is done to encourage the use of public transportation in the country

8.) Norway’s public institutions are free for students from anywhere in the world

9) Norway’s Oil Fund is the first company to have USD$1 trillion in cash. It is owned by the Government and each Norwegian is entitled to $192,000

11) The longest road tunnel in the world is Laerdal tunnel. It is 24.5km long and it takes on an average of 20 minutes to pass the tunnel

14) It takes 3 years of higher education to become a police officer in Norway. Graduates get a b.sc in police studies

VIO Calls For Extra Care Among Motorists On Flooded Roads

We Are Confident To Showcase What Delta Has Done – World Bank