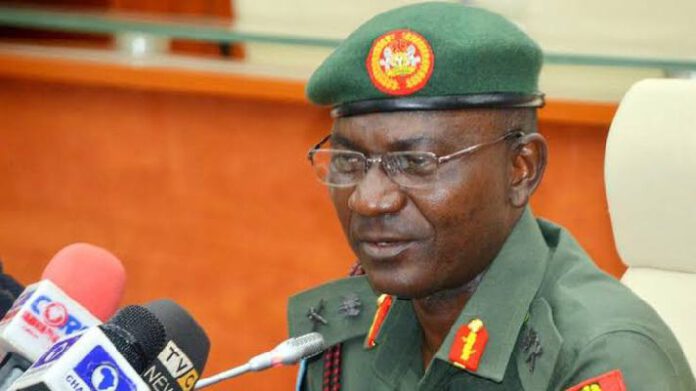 The Defence Headquarters says 603 repentant Boko Haram fighters are billed to be reintegrated into their communities in July having completed the Deradicalisation, Rehabilitation and Reintegration (DRR) programme.

The Coordinator, Defence Media Operations (DMO), John Enenche, disclosed this while giving update on Armed Forces of Nigeria operations at a news conference on Thursday in Abuja.

He added that OPSC had admitted 893 ex-combatants for the programme out of which 280 including two Chadians had been successfully reintegrated back into the society through their respective national and state authorities.

“Presently, there are 603 of them undergoing the DRR Programme and would be graduating by July 2020.

“The Operation is a success story as feedbacks from those reintegrated are positive.

“A particular one in Bama who learnt barbing as a vocation has successfully empowered four locals and is happily married with children,” he said.

Enenche said that the concept of OPSC was that of a unique non-kinetic operation aimed at giving hope to ex-combatants who willingly give up their arms to embrace peace.

He emphasised that the operation was guided by among other provisions such as International Humanitarian and Human Rights Laws.

According to him, it is being administered by 468 staff drawn from 17 organisations including the armed orces, law enforcement and security agencies, other Federal Government Ministries, Departments and Agencies (MDAs).

He added that the scheme had also enjoyed widespread collaboration and support of local and international NGOs.

The coordinator explained that the concept was not a process of assembling raw repentant ex-combatants to inject back into the society by the Military.

He added that it was an international best practice for conflict management backed by relevant laws with the concurrence of key stakeholders such as international organisations and MDAs among others.

Enenche urged the public to disregard the misinformation about the programme, saying it was part of effort to end insurgency in the North East.

He also clarified that the ongoing operations in the North East and North West were aimed at curtailing the movement of terrorists and bandits across the country.

According to him, the military is proactive in dealing with the crisis in the country. (NAN) 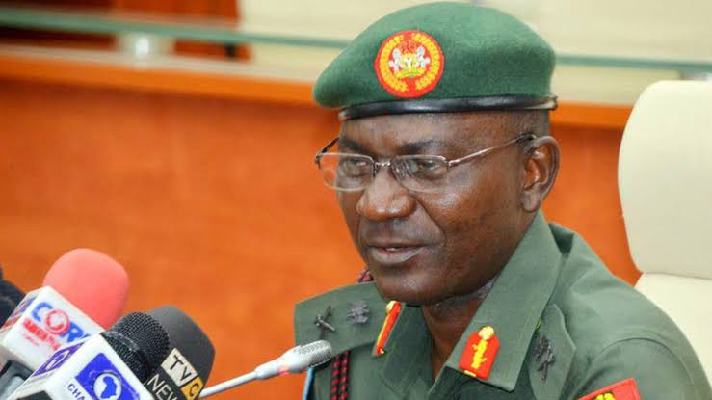 The Nigerian Army has said it is not their duty to expose those sponsoring Boko Haram in the country. Coordinator Read more