Labour Party (LP) presidential candidate, Peter Obi, has said most of the politicians in the corridors of power have no reason to be there, describing politics in Nigeria as a case where lunatics have taken over the asylum.

He said this Sunday at the Men of Valour conference with the theme: “Navigating the corridors of power, the church, and the politics” organised by the Revival House of International Church (RHOGIC), Abuja.

The former governor of Anambra State, who described 70 percent of politicians in Nigeria as “lunatics”, said only a lunatic in government would steal N80 billion of the citizens money for personal use.

He said Nigeria would continue to suffer unless these “lunatics” were flushed out and replaced with competent people at the next elections.

He said: “We can’t allow this gangsterism to continue, Nigerians should take back their country. 70 percent of those who are in politics today should not have any reason to be there. I have said it, politics in Nigeria is a case where lunatics have taken over the asylum.

“This is the only country where the worst is leading. I was a trader and gradually entered into politics. When you take far more than you need, you are sick.

Obi, while speaking on whether a third force could take power from the All Progressives Congress (APC) and the Peoples Democratic Party (PDP), said the people will decide.

On the 2023 general elections, Obi said prayers alone could not salvage the country.

According to him, Nigerians have played their religious roles enough and, therefore, it is time to take action by mobilising and voting for their candidate of choice.

Obi also urged the youths not to make a profession out of politics.

On his part, the National Secretary of the Young Peoples Party( YPP), Vidiyano Bamaiyi, described 75 percent of politicians in Nigeria as “political bandits”.

Senator Albert Bassey, while speaking, said the country could eliminate money politics only through direct primaries. 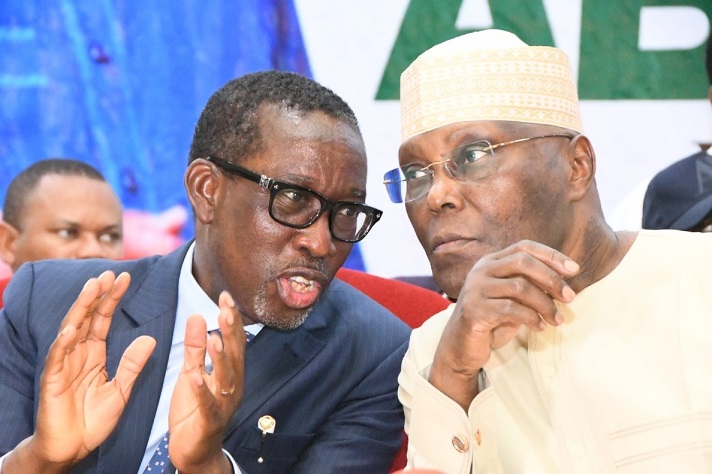 STATE OF THE NATION: With Coleman Edrah On True Federalism