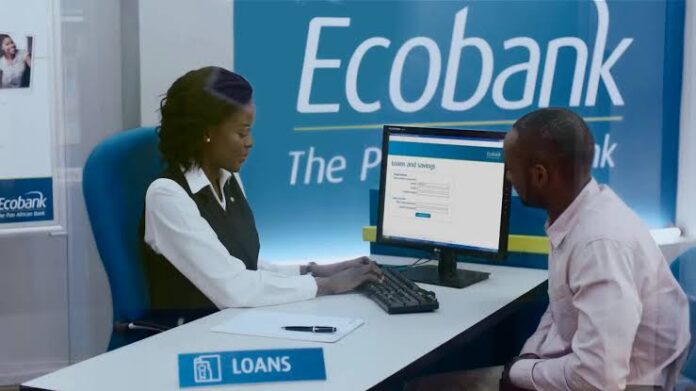 Eighty per cent of bank and other financial institutions’ employees are casual workers, says the Association of Senior Staff of Banks, Insurance and Financial Institutions (ASSBIFI), blaming casualisation for major frauds perpetrated in the nation’s financial sector.

“Our major problem has been casualisation because, in every bank, insurance company, and the financial institution in Nigeria, as of today, almost 80 per cent of the workers are casual workers,” Ms Olasanoye revealed.

“Presently, the Labour Law Act made provisions that there will be contract staff, but our battle is that those contract staff should be allowed to have the dignity of labour and be adequately compensated.”

Last February, Nigeria’s Senate said it was working on a bill to stop the casualisation of Nigerian graduates.

According to Ms Olasanoye, some of the fraudulent activities in the sector may be because the casual workers are not professionals, well-trained, and embittered due to inadequate compensation.

“We respect the casual workers, but we realise that due to inadequate compensation, it is easy for them to be used as frauds,” added the ASSBIFI president.

She pointed out that ASSBIFI planned to create a career path for such workers through regulations in the Federal Ministry of Labour.

“The casual workers are not employees of the institution.

There is a third party that provides them, and these providers are also registered by the Ministry of Labour.

These providers give the casual workers two-year employment,” she stated. “At the end of the two years, the contract is renewed with a new term. The union is trying to create a career path that at the end of the second year, there should be some negotiations. If the institution needs employment, the worker moves and becomes an employee.”

Ms Olasanoye noted that if the financial institution did not have “room for employment, the worker continues.”

She further explained, “This is so that when the worker wants to move to another institution, he should move with three years of experience and not just the two years contract. This is what we are putting into the regulation.”

How I Stopped Saraki From Impeaching Buhari – Omo-Agege