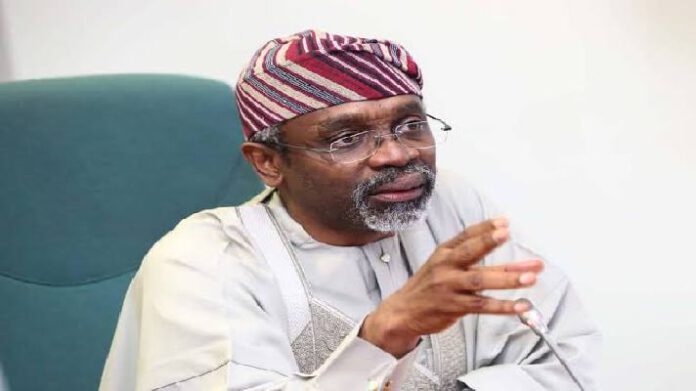 Yesterday, a bill to strengthen NCDC was hurriedly brought to the house of Reps, the bill immediately scaled 1st & 2nd reading and was scaled for passage on the 3rd reading, but what was puzzling was that against the tradition of Bill reading and passage in the House, the 55 pages document of the bill was not given to the members of the house for them to go through and understand what were the contents of the Bill they were being rushed to pass.

Some woke members of the house raised alarm on this anomaly, poked further and learnt that there were many suspicious and controversial contents of this Bill, among them being that NCDC will now have unlimited powers to force every citizen of the failed state Nigeria to be vaccinated and be issued vaccine certificate, failure to accept to be vaccinated and be certified (by any means they deem fit) you will not be allowed to purchase air tickets, board flights or move about in public places.

These members of the House who raised the alarm pointed out that the contents of the bill are very suspicious and fitted perfectly into some conspiracy theories that are being peddled on social media locally and internationally on the intention of some suspicious global power interests to create vaccines, forcefully make people to accept these vaccines and go further to implement a means of identification by way of chips implant or any other means they deem fit to identify those that have taken the vaccines..

The House members wondered on why Nigeria should be at the forefront of enacting such a Bill at this time and even in a hurry to pass the Bill which will support forced vaccination and certification to identify who has been vaccinated and who has not, even when no effective vaccine has been created.

Two lawmakers from the House who were on Channels TV Sunrise program this morning who were asked what their opinion on the Bill was, clearly stated that the Bill is suspicious and lend an amazing credence to the theory that has been in circulation over sometime now on forced vaccination and identification by some certain global powers, they insisted that every content of the Bill must be made public and proper clarification given on the Bill contents and implementations.

COVID-19: MTN To Staff Get Vaccinated Or Lose Your Job