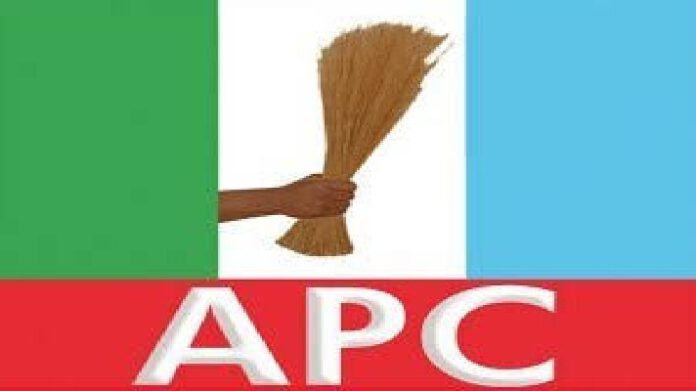 The ruling All Progressives Congress, APC, has again adjusted its Timetable and Schedule of Activities for the Governorship, States Houses of Assembly, Senate and House of Representatives Primary Elections, News Desk Paper report.

Felix Morka, National Publicity Secretary of the party, said in a late Monday statement that the National Working Committee, NWC, of the APC had approved the review at its meeting on Monday.

The statement also ruled out participation by statutory or super delegates, following the refusal of President Muhammadu Buhari to assent to the Electoral Act 2022 Amendment Bill, which would have provided roles for such category of delegates.

In the revised timetable, the governorship primary elections would hold on Thursday, May 26 with only state delegates voting.

The primary elections for the state assemblies would hold on the same day, but with local government delegates voting.

APC added “that the Special Convention for the Presidential Primary will be held as scheduled on Sunday, May 29 – Monday, May 30, 2022.”

2023: I Have No Special Candidate, Only National Agenda – Obasanjo