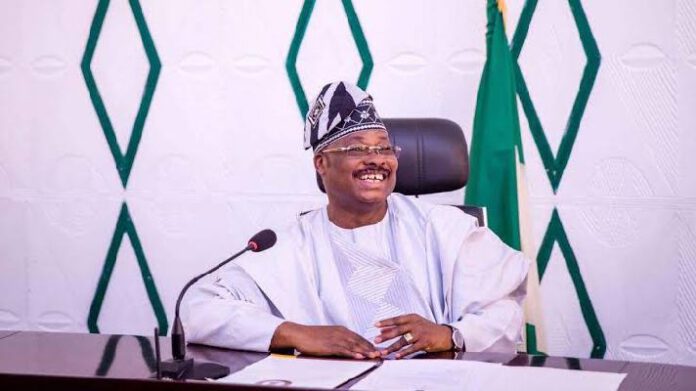 Reliable sources who are closed with the family said the former Governor would be buried in Ibadan at 10:00am on Friday according to the Islamic rites.

The 70-year-old, who had been on a life support machine since last Friday at First Cardiology Hospital in Ikoyi, Lagos, after slipping into a coma following Coronavirus complications, finally reported died on Thursday.

Ajimobi, who was governor from 2011 to 2019, was named the Acting National Chairman of the ruling All Progressives Congress (APC) last week but never resumed.

The former Chief Executive Officer, National Oil and Chemical Marketing Company, a subsidiary of Shell Nigeria, died due to underlying health conditions, which was complicated by Covid-19.