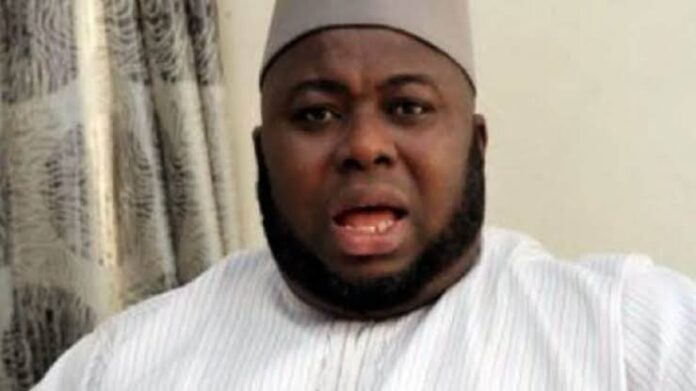 Former militant leader of the Niger Delta Volunteer Force (NDVF), Asari Dokubo, says Minister of Transportation, Rotimi Amaechi, is the “worst of the worst” in the race for the 2023 presidency.

Dokubo who took a swipe at the former Rivers State Governor and 2023 presidential aspirant on his Facebook page on Sunday, said of all the aspirants who have made their intentions known, Amaechi remains the worst in terms of leadership qualities.

The ex-militant added that if Amaechi was to be taken seriously, he would have resigned his position as the Transport Minister following the March 28 attack on an Abuja-Kaduna train attack by terrorists in Kaduna State where eight passengers were confirmed dead and several others abducted.

“Amaechi is one of the worst of the worst. He is so shameful. That Amaechi is still in this government, is very shameful,” Dokubo said in the Facebook Live programme.

“Amaechi is managing the greatest debt burden in Africa. That debt burden is on us. It is depleting our foreign exchange. And he told us the trains are light rail, but the train stopped on the way, they are using diesel. Amaechi has been lying to all of us.

“Above all, Abuja-Kaduna train was attacked. As we are talking, over 100 people are missing. Instead of the minister to take responsibility and resign from this government, he was saying he was going to propose a surveillance system.”