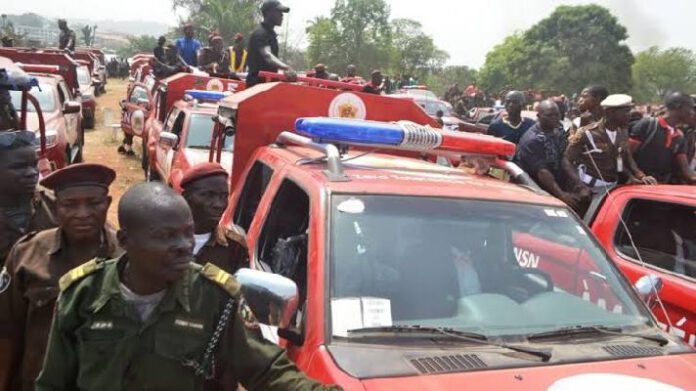 The Ondo State Security Network Agency, Operation Amotekun, has announced the commencement of its recruitment.

Adetunji Olu-Adeleye, Amotekun Corps Commandant in the state, who made this known on Tuesday in Akure, said the recruitment form would attract no charges.

Amotekun is a security outfit based in all the six southwest states aimed at curbing insecurity in the region.

Olu-Adeleye advised interested indigenes between ages 18 and 70 years, with minimum qualification of primary school certificate, to apply for employment.

The Establishment Of 3 State University: The Take Of Ndokwa People...