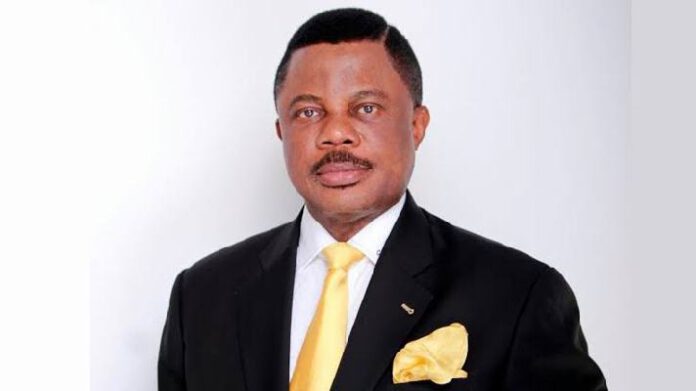 BAN ON REVENUE COLLECTION ON THE ROAD

Anambra State will remain the Light of the Nation.