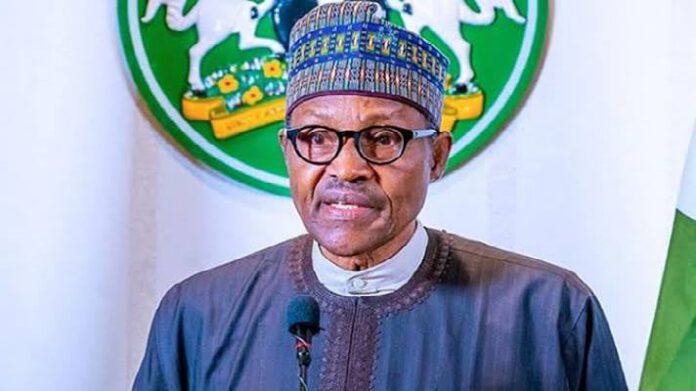 A political analyst, Alhaji Usman Maikatako, has lamented that the rate of terrorism has gone above the power of the Zamfara State government, saying that both the federal and state government should explain why banditry persists in the state.

Speaking exclusively with News Desk in Gusau, the Zamfara State capital, Alhaji Maikatako quoted former military Head of State, General Sani Abacha, as saying that if a crisis persists in a society for more than 24 hours, the government is involved.

The analyst also quoted General Ibrahim Babangida as saying that no individual is more powerful than the government unless the government does not want to act.

“Then who is fooling who, is it the fools that are fooling the fools? But the truth must be told that the government is indirectly fuelling the banditry activities in the state,” he lamented.

“Quote me anywhere, if the government wants to end all these banditry activities in the country, it does not take days to end any crisis but the government is not willing.”

Alhaji Maikatako challenged the government to come out with evidence and proclaim that the bandits bedeviling the entire country are more powerful than the government, saying that the elites are responsible for the misfortunes in the country.
warned that President Buhari should tread softly with sensitive issues on ground, saying that it would be a big shame if Nigeria should break during his administration.

“Buhari is not handling issues as a military man but he is a weak leader without focus and direction,” Maikatako said.

See also  Nigeria May Break Up, It Has Cracks - Boss Mustapha

He however blamed Nigerians for the predicament they are facing, saying that after four years in office they should have known better not to vote him for a second term.

When asked whom he voted for in 2019 he said: “I did not vote for Buhari and will never vote for him until the end of my life because he is not a serious person.”

Why Guys Should Avoid Girls With The Entitlement Mentality

Oyo State Secretariate To Open On Monday and Curfew Relaxed –...