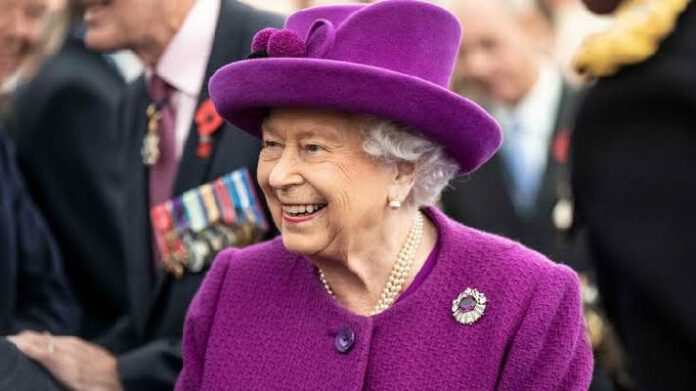 Elizabeth II, Queen of the United Kingdom, was born on the 21st of April 1926 in London to the Duke and Duchess of York (who later became King George VI and Queen Elizabeth).

How did Elizabeth ascend the throne?

Her father ascended the throne on the abdication of his brother, King Edward VIII, in 1936. Being the first of two children (girls) to her parents, Elizabeth then automatically became heir to the throne. She was crowned Queen in 1952 following the death of her father.

Queen Elizabeth II married Philip (Duke of Edinburgh) in 1947, and together they have 4 children – Prince Charles (Prince of Wales), Princess Anne (Princess Royal), Prince Andrew (Duke of York) and Prince Edward (Earl of Wessex). Elizabeth II’s only sibling, her sister Margaret, passed away on February 9th 2002 at 71. Her mother, Elizabeth Angela Bowes-Lyon, also died on March 30th 2002 at the age of 101.