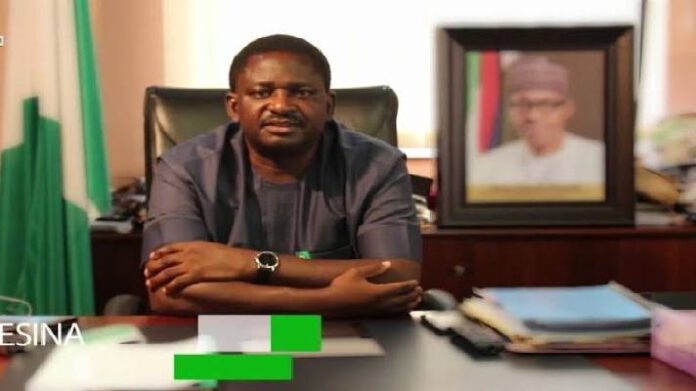 The Presidency has said that President Muhammadu Buhari would not be deterred from performing his official duties for the country by the activities of the terrorists.

His Special Adviser on Media and Publicity, Femi Adesina, made this declaration Wednesday while responding to insinuation that the President ought to shelve his journey yesterday to Dakar, Senegal to attend the International Development Association (IDA) for Africa Summit scheduled to hold Thursday.

Adesina, who anchored the Federal Executive Council (FEC) meeting’s briefing by ministers Wednesday, said: “The president should go (to Senegal) because there’s an international conference meant for heads of states and presidents; he should attend. You should never give in to terrorists. The moment terrorists begin to stop you from doing things, then we might as well throw up our hands in surrender. The President should go ahead. Yes, it’s an international obligation.”

In an earlier release, Senior Special Assistant to the President on Media and Publicity, Malam Garba Shebu, had said that the President would leave on Wednesday Abuja for Dakar to attend the IDA Summit and return Thursday.