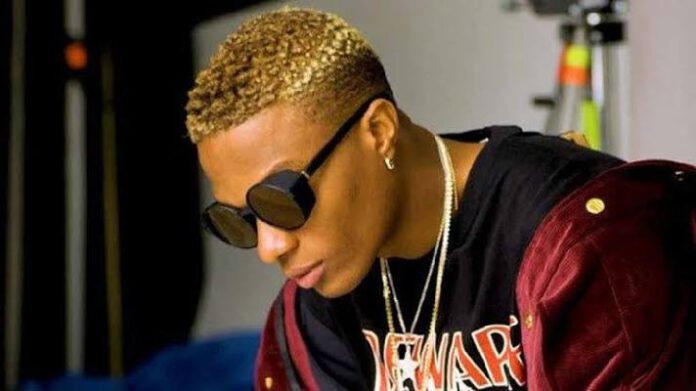 Chris Brown has announced on his Instagram story that his highly anticipated single ‘Call Me Everyday’ featuring Wizkid will be released midnight on Friday 17th June 2022.

Since Chris Brown released the song’s snippet on social media, fans have been eagerly awaiting the single. The single will be one of the songs that will make up Chris Brown’s upcoming album ‘Breezy.’

Chris Brown and Wizkid have collaborated in the past and most fans will be expecting a smash hit from the megastars.

Governor Okowa Host Heads of Service from the 36 states of...

Banks To Charge Customers For Failed Transactions Due To Insufficient Fund