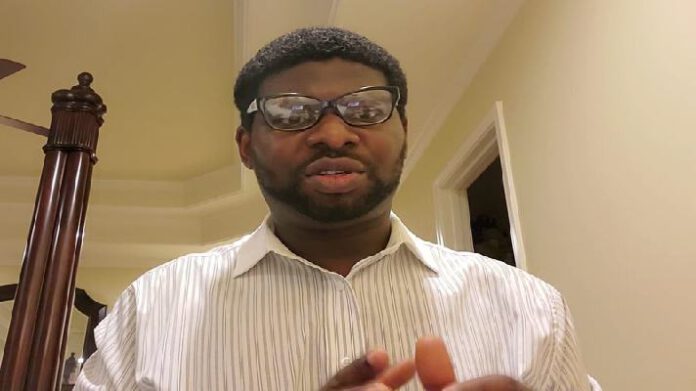 The cleric specifically urged president Buhari not to flex his muscles at the church because nobody owns it.

Reacting on Saturday, Giwa wondered why President Buhari could not use his energy on security, corruption and bad economy in Nigeria.

According to the pastor, president Buhari is trying to do everything possible to silence the church of God.

The outspoken clergy, however, advised president Buhari to control the killings and other terrorist groups in the country before fighting the church.

“President Buhari wants to use CAMA bill to silence us from speaking against Injustice, killings under his administration.

“It’s not possible because the Lord has declared the bill dead. Who controls his finances? 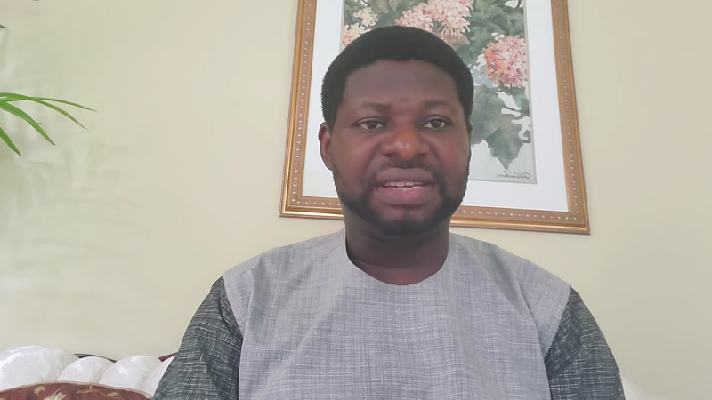 PRESS STATEMENT Let me wish the Fulani people in Nigeria a Happy Independence Day. There is no light in Nigeria Read more 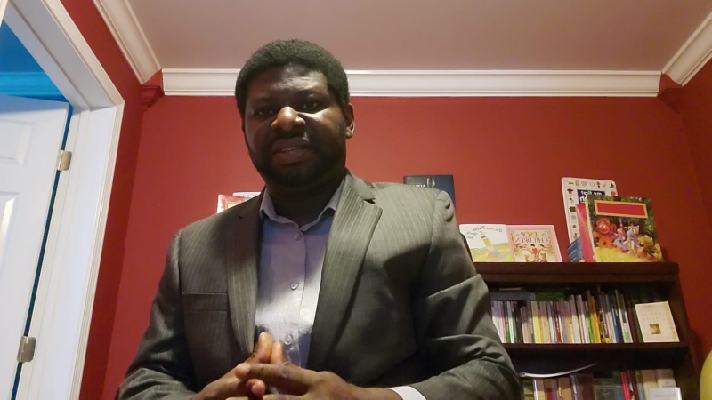 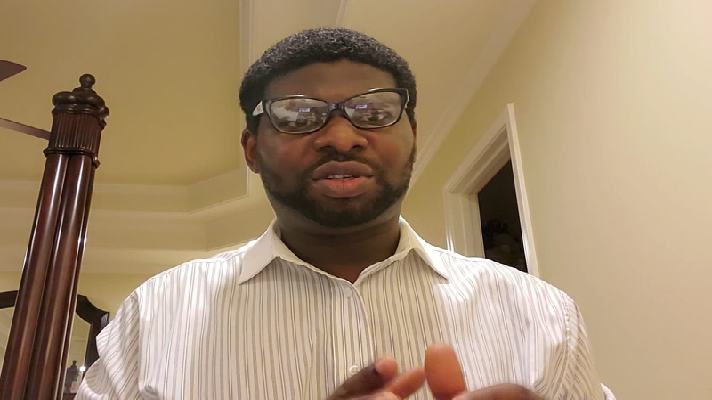 My attention has just been directed to Tuesday's broadcast by the National leader of the All Progressives Congress, Asiwaju Ahmed Read more