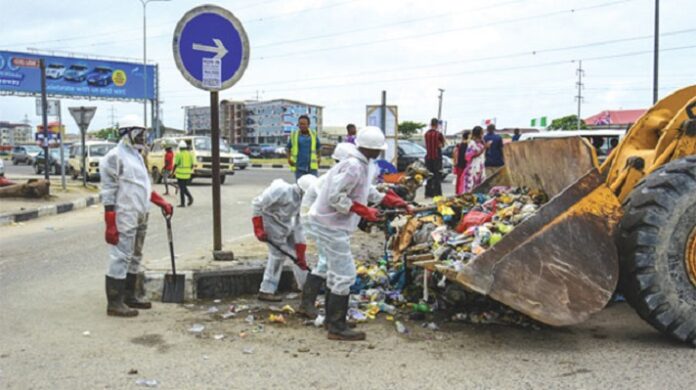 The Executive Chairman of Delta State Waste Management Board (DSWMB), Hon. Emmanuel Chinye, has called on Deltans to collaborate with private sector participants (PSP), for proper evacuation of waste from point of generation in the state.

Hon. Chinye made the call while addressing journalists in his office in Asaba the state capital

The chairman advised residents of the three senatorial districts to stop the habit of littering the environment and learn to manage waste rather than block the water ways, drains and kebbs.

He stated that whenever it was raining, some residents compound the flooding challenge by tossing their refuse into flowing water and channels, saying that it had made our streets choked with filth.

Nigeria Will Receive 84 Million Doses Of Astrazeneca Vaccine This Year...