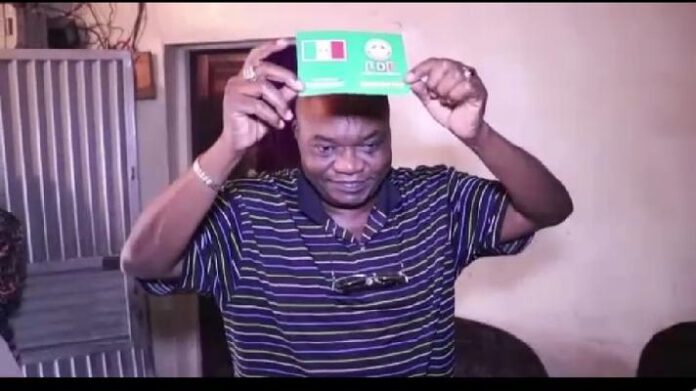 Chief Charles Idahosa, a former Commissioner for Information in Edo State has dumped the All Progressives Congress (APC) for the Peoples Democratic Party (PDP).

Idahosa, obtained the PDP membership card at his ward in Uhunmwonde Local Government Area on Tuesday.

Idahosa, a founding member of the PDP said having experienced both political parties, he has realised that the PDP is more organised and democratic than the APC.

He also commended the National leadership of the PDP over the manner it amicably resolved the crisis in the Edo state chapter of the party, saying the party will go into Thursday’s governorship primary as a united entity.