Delta State Chief Judge, Honourable Justice Tessy Diai has concluded the jail delivery exercise for first quarter of the year in the state with directive to magistrates to conclude cases before them on or before six months.

She stressed that where a matter could not be concluded within the period for one reason or the other, they should forward a report to the chief registrar stating the challenges experienced.

On remand cases the chief judge noted: “I will keep reminding you that matters where you assume jurisdiction you should be very careful of those ones regarding where you will remand defendants where there is need for remand.

“You can see what has happened here in Ogwashi-Uku prison; most of the cases are not meant to be here.”

She pointed out that it posed a serious challenge to seamless court trial to produce defendants in court far from where they were resident, assuring the prison officers of assistance to make arrangement for trial to be conducted where proximate to the defendants.

“I just hope that there will be some improvements, and where there is difficulty at least in bringing defendant from custody, we should know so that if it is possible to arrange for trial to be conducted where the defendant is we can arrange that instead of leaving the defendant in custody forever.”

She observed with dismay that the long period it took the Director of Public Prosecution (DPP) in the Ministry of Justice to render legal opinion was adversely affecting the speedy dispensation of justice.

The CJ noted that the abnormal situation made defendants to spend in custody beyond the maximum sentence they ought to serve had they been convicted.

The number one judicial officer in the state therefore enjoined the DPP to improve on that area before next prison visit and always introspect the golden rule while discharging their statutory responsibility.

Giving summary of the exercise that ended Friday, January 28, 2022 at the Ogwashi-Uku custodial centre, Justice Diai disclosed that a total of 1,898 warrants of inmates were reviewed at the five custodial centres of the Nigerian Correctional Service, out of which nine were released in Warri, four in Sapele and none in Kwale. 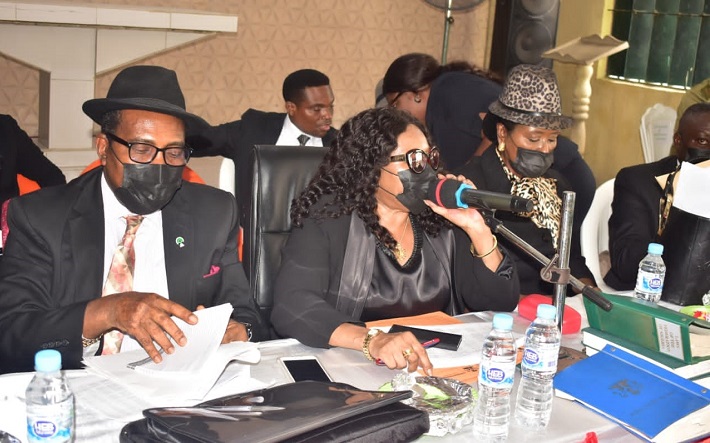 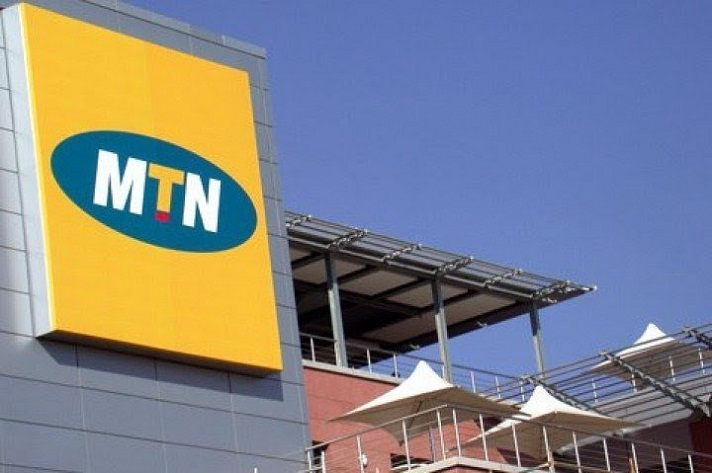 A high court in Damaturu, the Yobe state capital, has awarded N200 million as compensation to a 12-year-old girl, Hamsatu Read more

Open Grazing: We Are Prepared To Protect Our People At Any...