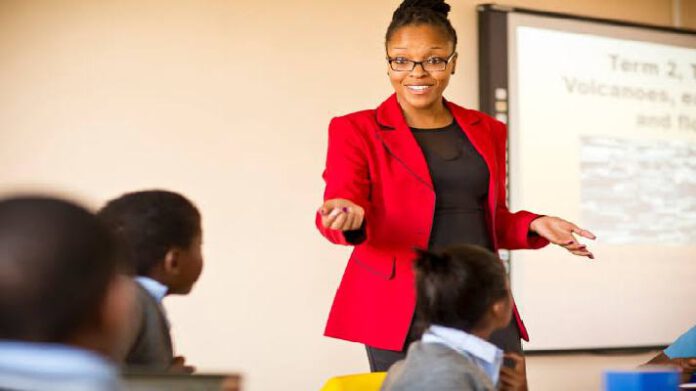 Delta Government today approved the recruitment of teachers in core subject areas into the Unified Teaching Service of the state.

Commissioner for Information in the state, Charles Aniagwu, stated this while briefing journalists in Asaba on the outcome of the State Executive Council meeting presided over by Governor Ifeanyi Okowa.

Aniagwu said the recruitment became necessary to fill in vacancies created as a result of retirement, death and establishment of new schools across the state.

He said that the recruitment would not be political but strictly based on candidates passing Computer Based Test (CBT) in relevant subject areas.

Aniagwu explained that the construction of the perimeter road at the Asaba Airport was part of government’s responsibility in the airport concession agreement.

2023 Presidency: We Are Waiting For Tinubu To Decide – Akeredolu