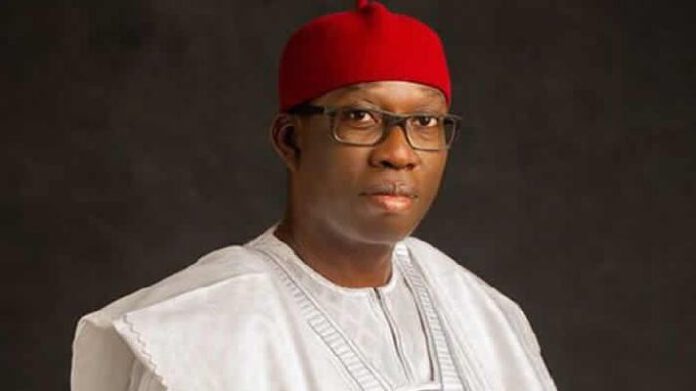 Delta State Commissioner for Technical Education, Princess Shola Ogbemi-Daibo has said the three new technical colleges being built in Asaba, Effurun and Obiarauku are at their finishing stages and will be set for academic activities before the end of the first quarter of 2022.

She made this known while fielding questions from press men during an interview which was held in her office in Asaba, the state capital.

“The three new technical colleges are almost ready; finishing touches is what we are putting into them and as you know, building the structure is one thing, while having all the equipment and materials that students would use for their study is another thing, hence, we are getting all that ready,” the commissioner said.

She also said that the modalities for admission of students into the new colleges would be made known to Deltans and the public soon.

She appealed to traditional rulers, stakeholders and members of the host communities where the colleges were situated to consolidate on the efforts of the state government by serving   as “watchdogs” to ensure the safety of the college facilities from activities of vandals.

See also  2023: Nigerians Must Be Allowed To Choose Their Leaders - Osinbajo
ADVERISE HERE

Secondus:PDP To Protest Over Supreme Court Judgment In Imo