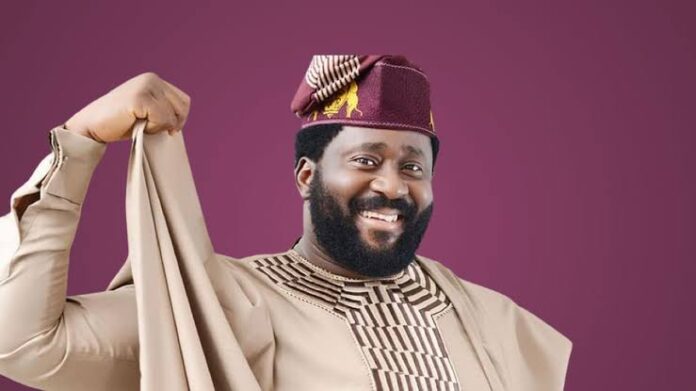 One thing I like most about this country called Nigeria is the ability of to flay, deflay and reflay one.

Ever since the advent of social media, the Nigeria youths have been able to tame very many uncouth politicians who feel they owe us nothing by been in political offices. And those who pledge thier allegiance to godfathers.

Even our president
who went on medical tour to London recently was embarrassed and intimidated out of London hospital because of the way the Nigeria youths were able to organized themselves to stage a protest against his medical tourism after budgeting millions in dollars for equipment of Aso Rock clinic. If our politicians knows that they are not going to use Aso Rock clinic for their medical treatment, why do they budget millions for equipment?

Thank God, London is not Nigeria. if not, they would have use our Dummy policemen and armies to dislodge the protestants and muzzled them into silence like they do during#endsarsprotest.

One of the trending issue on social media today is that of Desmond Idiot. Ahhh! What is wrong with my phone? It keeps giving me idiot instead of Eliot or is Eliot not an English word just like my name?

What is his sin? His sin is that, he called us children during#endsars protest that shook all politicians to their foundation. He had tendered an apology and apology duely accepted by the agrieved youths but his apology did not heal the wounds inflicted on youths during the protests.

During a house of assembly session, he unequivocally refered to himself as ‘a political godson of the largest landlord of Lagos. What a childish statement by a grown up man voted in to power by his constituents?

This shows how childish and shallow minded he could be and still have the balls to refer to us as children.

Everyone including myself would have forgotten about this but social never play down any serious issues of this magnitude.

Social Media have media has made some politicians to go comatose in doing wrong thing.

They now wear facemask and a face cap now that will not allow one to recognize their face or take a photograph of them in their secret place.

Desmond Elliot may be thinking that the social media trendy of him would make him popular but let me tell him that, it is not, not at all. It instead whittling down his political career.

If he doubts it, let’s see how it will go down with his political future.

This is not a threat but a call to know and mind what we say in public arena.

I wish him well.

Rochas Okorocha: I Will Defeat Atiku As APC Presidential Candidate