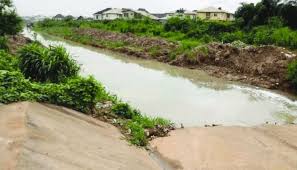 Onyemaechi hinted that the inspection of the construction of drainage work was to ascertain the level of work done by the contractor assigned to the project in order to reduce the flood in the areas.

The DG stressed that the ultimate goal of the drainage channels was to allow easy passage of rainstorm water. She called for change of heart on the part of residents in the area of cleanliness, warning that the continued dumping of refuse in the drainage would affect the residents during the raining season.

Corruption Is Massive In NDDC Before My Coming – Akpabio