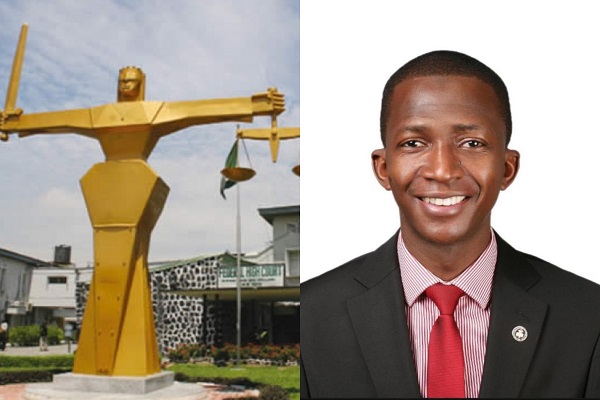 The chairman of the EFCC, Abdulrasheed Bawa, has said he has appealed against the court verdict which ordered his remand in Kuje prison.

News Desk Paper had earlier reported that a High Court sitting in Abuja convicted the Chairman of the anti-graft agency, for contempt of court.

The conviction was in relation to the failure of EFCC to comply with a court order, dated November 21, 2018, directing it to return a Range Rover and the sum of N40 million to an applicant in a suit.

See also  Abba Kyari, Others Beg Court Not To Transfer Them To Prison
ADVERISE HERE