The need for parents to checkmate the activities of their children at all times in order to ensure that they were not negatively influenced by peer groups has been stressed.

Delta State Commissioner for Secondary Education, Mrs. Rose Ezewu, who made the call in Asaba when Coalition of Civil Society Organisations (CSOs) in the state paid her courtesy visit also emphasized the need for stakeholders to intensify efforts towards tackling violence against the girl child.

Ezewu said that nowadays most parents would not want their children to take correction from their teachers, adding that this sad narrative was not good for the future of the children and the society in general.

The commissioner, who reiterated the commitment of the ministry to partner with the civil society organization in addressing issue of Moral decadence among students

He said that their aim was to educate and sensitize the schools, market and community on the issues of gender based violence and how it could be avoided as well as helping abused / violated persons across necessary services.

Mr. Olomukoro further stated that the coalition was presently working with FIDA in Delta State to provide pro-bono services to vulnerable people especially women and children, stressing that they equally offered free legal services to women and girls survivors of gender based violence.

He solicited the collaboration of the Ministry of Basic and Secondary Education on pro-bono to be able to be able to sensitize and educate students, youths and women so as to render assistance to the abused or violated individuals among them.

READ ALSO
Be Mindful Of Activities Of Your Children, APSON Advises Parents 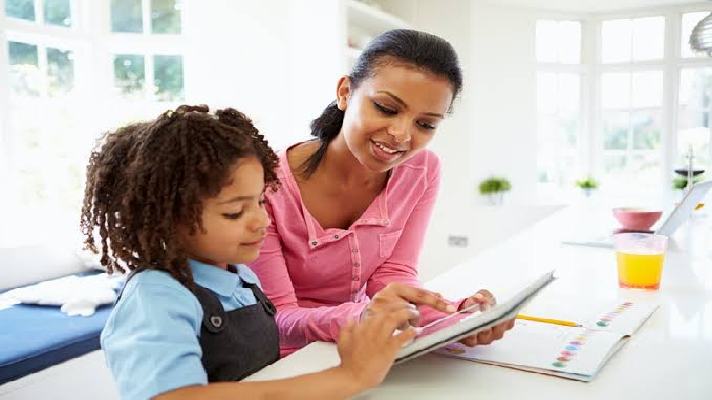 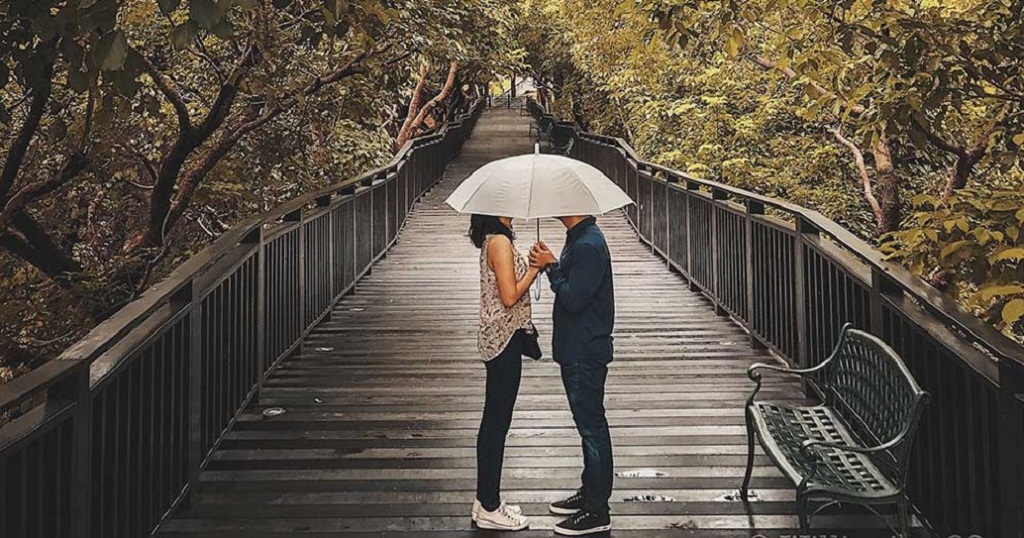 1. Say NO to going to bed with unresolved issues. The longer issues pile up the messy things become and Read more 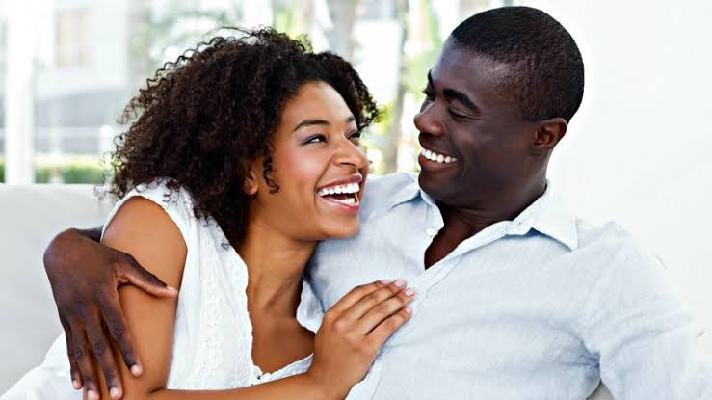 Marriage has three stages. The first stage is called honeymoon and lasts about two years. This stage is very sweet, Read more