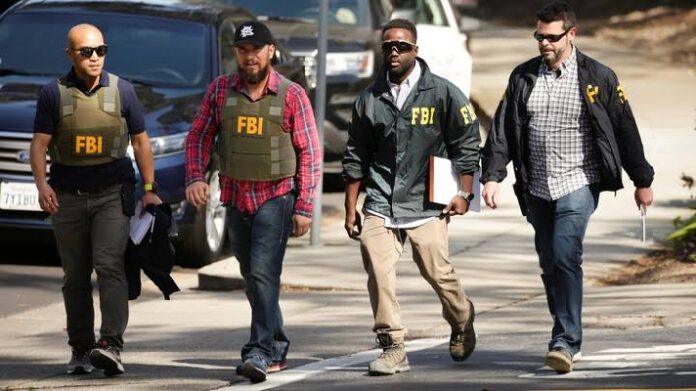 The President Muhammadu Buhari-led government has announced plans to involve the Federal Bureau of Investigation (FBI) in tracking relatives of former governors.

Chairman of the Presidential Advisory Committee against Corruption, Prof. Itsey Sagay, disclosed this on Wednesday at a PACAC Roundtable.

Sagay stated that said a number of former Governors, including some who are now Senators, transferred public funds abroad to purchase properties in the names of their relatives residing there.

He said: “The idea is that our Government should on appropriate tip off contact the FBI in the USA to investigate such relations regarding their source of funds for the properties in their names.

“Since making a false statement to the FBI is a felony with the definite consequence of imprisonment, these siblings or relations of the real Nigerian owners will confess to being mere fronts and recovery of such assets can proceed from there.

“I believe this is a worthwhile process deserving consideration by our Anti-corruption Agencies and the Federal Ministry of Justice, particularly under the Mutual Legal Assistance Agreement we already have with many developed countries.”

He noted that the policy has been successful in terms of assets recovered through information provided by whistleblowers and revelation of variety of scams used by fraudulent Nigerians in swindling the government and people of Nigeria.

“As at November 2019, less than three years after the introduction of the Policy, the Federal Government had recovered N594.09 billion from the implementation of the policy”, Sagay said.

Politicians Resorting To Political Coups As A substitute To Military Coups...

Anambra Too Complex For WAEC Holders To Govern – Soludo

Amaechi is the ‘worst of the worst’ in 2023 presidential race...