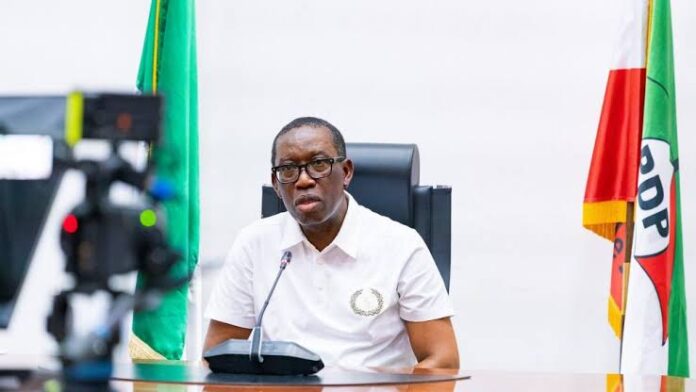 The state Governor, Senator Dr. Ifeanyi Okowa, made the pledge in Asaba when the Army Headquarters Team on Recruitment visited him.

Governor Okowa, who was represented by the Secretary to the State Government (SSG), Chief Patrick Ukah, stated that they were many vibrant and strong Deltans who could serve in the army adding that it would be a thing of joy to

see many Deltans serving the nation.

He said the state government would try as much as possible to use the Ministry of Youths Development to carry out one on one talks with the youths on the importance of the Army recruitment.

The Governor said he had directed that a stakeholders meeting be put up for top officers to talk to the youths assuring that there would be a positive change in the next recruitment exercise.

Governor Okowa thanked the Chief of Army Staff for sending the delegation saying it would be taken seriously.

Major General Jalo said the Army Headquarters observed some abnormalities in the exercise as there was low turnover of the people in some states including Delta.

He said the recruitment exercise, which is always free, was always conducted yearly and encouraged the state government to carry out the sensitization campaign from where they stopped, adding that the portal for the recruitment was opened on the 10th of October and would be closed on the 2nd December.

Governor Ifeanyi Okowa was presented with a souvenir by the leader of the team.

How To Report Your Financial Institution To The CBN

Okowa’s Projects Will Stand The Test Of Time- Ukuwrere

Rotimi Akeredolu: Power Must Shift To The South