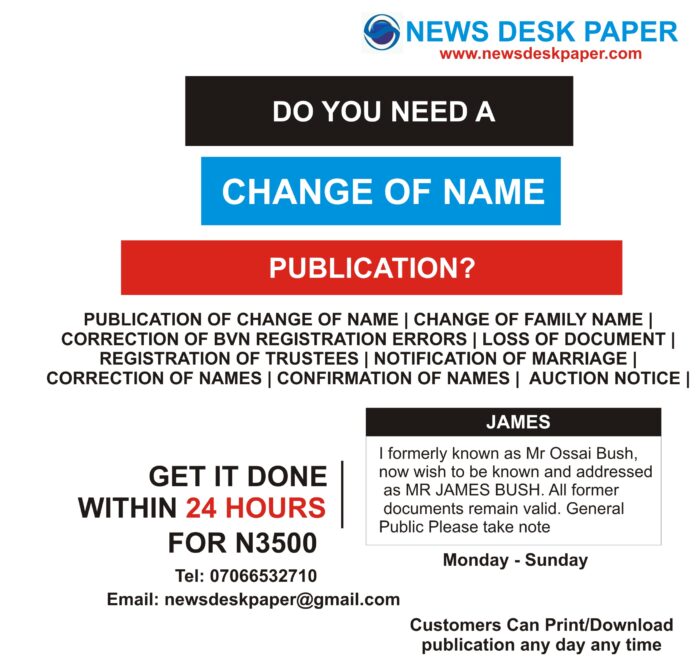 Former Anambra State Governor, Peter Obi, has dumped the Peoples Democratic Party. He also announced his withdrawal from the race for the party’s presidential ticket. Director General of the Peter Obi Presidential Campaign Organisation, Dr. Doyin Okupe, made this public after submitting a copy of Obi’s resignation letter to the PDP National Secretariat, Abuja, on Wednesday. Okupe noted that his aspirant took the decision following recent happenings within the party. Obi had in the latter titled: “Resignation From Peoples Democratic Party (PDP) and Withdrawal from the Presidential Contest,” which he addressed to the PDP National Chairman, Sen. Iyiochia Ayu, dated May 24, 2022, said he had already notified the party Chairman at the ward level. He wrote, “I am writing to intimate you of my resignation from the Peoples Democratic Party (PDP), which was conveyed to the Chairman of Agulu Ward 2. Anaocha LGA Read more

The National Youth Service Corps (NYSC) has said a former Aviation Minister and Senator representing Anambra North, Stella Oduah, does not have a valid NYSC certificate. In a letter replying to the request by the Concerned Anambra North Peoples Democratic Party Stakeholders which sought to validate the claim by the Senator that she lost her NYSC certificate, the Director General of the service said even though Oduah was mobilised for national service in 1982/83 service year and was deployed to Lagos State, she absconded after the orientation and never completed the service. “The consequence of this is that she is not qualified for the issuance of the certificate of national service”, the Director General wrote in the letter that was signed on his behalf by Eddy Megwa. The letter, dated 24th, May 2022, with reference number NYSC/DHQ/PPRU/783/ VILIII, was obtained by our correspondent.

Buhari Meets APC Governors Others Ahead Of Presidential Primary

The President, Major General Muhammadu Buhari (retd.), on Tuesday had a closed-door meeting with state governors and some members of the National Assembly elected on the platform of the All Progressives Congress inside the Presidential Villa, Abuja, News Desk Paper report. At the end of the meeting, the parties kept sealed lips on what they discussed. A source at the APC secretariat, however, said that the meeting bothered around the coming primaries and the need for consensus.

2023: We Will Bomb Terrorrists Daily Until They Run Away – Amaechi

Former Minister of Transportation and 2023 presidential aspirant under the All Progressives Congress (APC), Rt. Hon. Chibuike Rotimi Amaechi has said that if he becomes president, he will ensure that terrorists and their hideouts are bombarded daily until they disappear into thin air, News Desk Paper report.
[WORDPRESS_PDF]
Thursday 27 January 2022 Publication 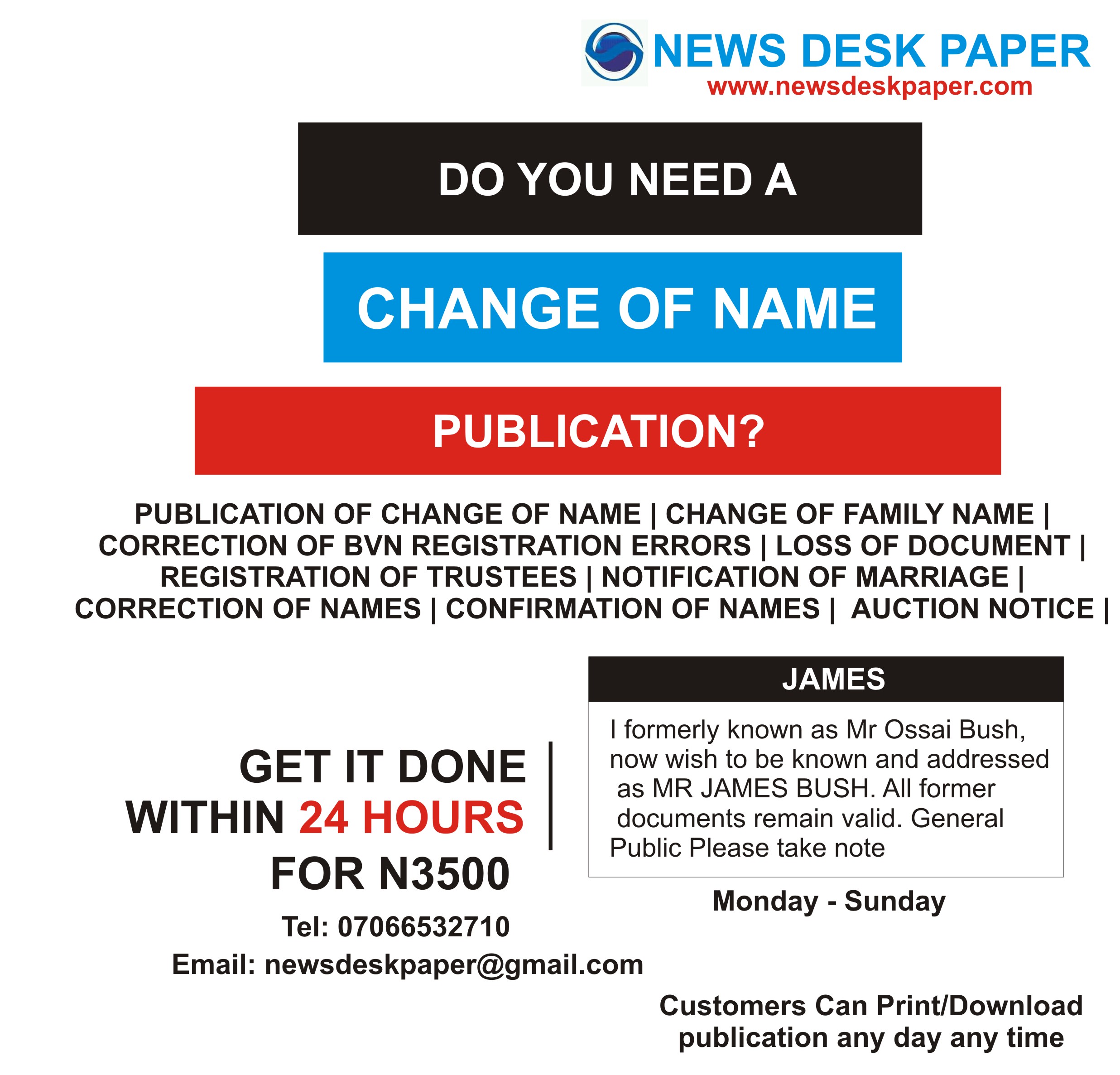 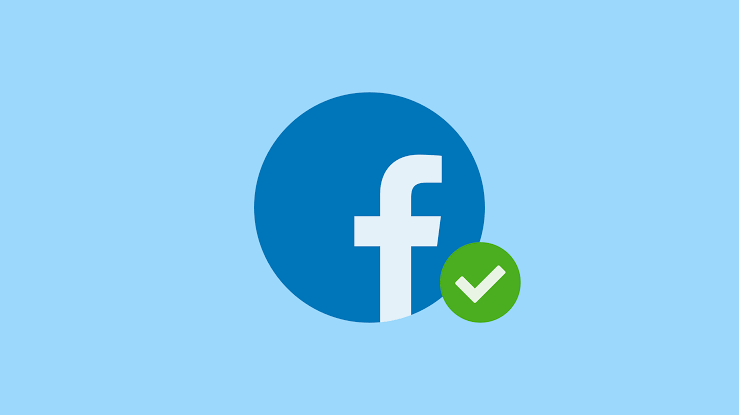 Rotimi Akeredolu: Power Must Shift To The South