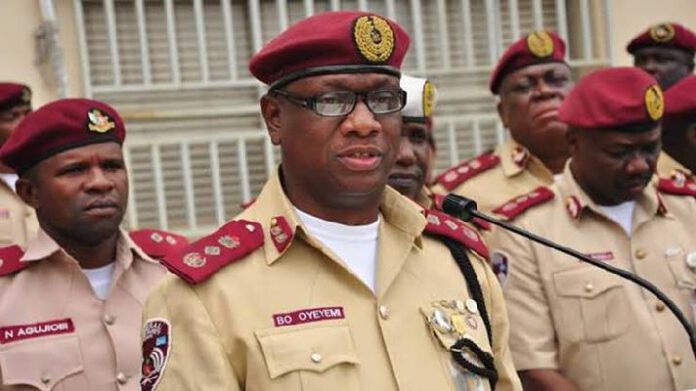 While appreciating the School management for establishing an FRSC Students Training Club, she noted that it will go a long way instilling safety consciousness in young ones.

According to her, I was overwhelmed with joy when i and my team were given a threat of a life time by your Students, Infact I specifically commend you for the moral upbringing and good training of these children and I urge you to continue to do more.

“I have heard a lot about your school, all I did after being informed about the existence of our club in your school, was to start planning for the visit we are today.

“There is one special thing about Road Safety Corps. The thing is that, it is an everybody’s business and it is not something that should be left for only the Road Safety staff to handle,” she stated.

Speaking further, he enjoined all schools in Nigeria to emulate St. Agnes Group of Schools, by having functional Road Safety Club in their schools.

“We want to also inform you about the establishment of a new arm of our school known as the Proficiency Training Center which is designed to retrain drivers or train people who are not able to drive perfectly,” she stated.

Earlier in her remarks, Proprietress of St. Agnes Group Schools, Mrs. Prudencia Anyikor noted their aim of establishing the FRSC club was to help young ones imbibe safety consciousness early in life.

Speaking further, she noted that the functional FRSC Training Club in their School was officially inaugurated by one Corps Commander Olushola in October, 2010.  “Our students have also enjoyed some level of prominence particularly when given an opportunity to perform during the FRSC Ember Flags Off which took place at Cenotaph, Asaba some years ago, amongst other engagements,” she stated. 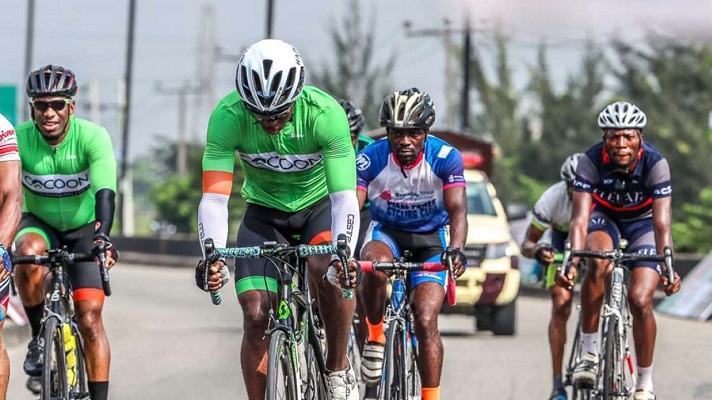 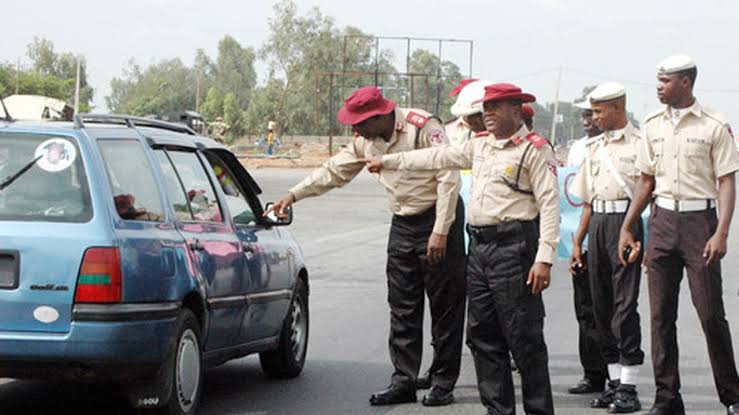 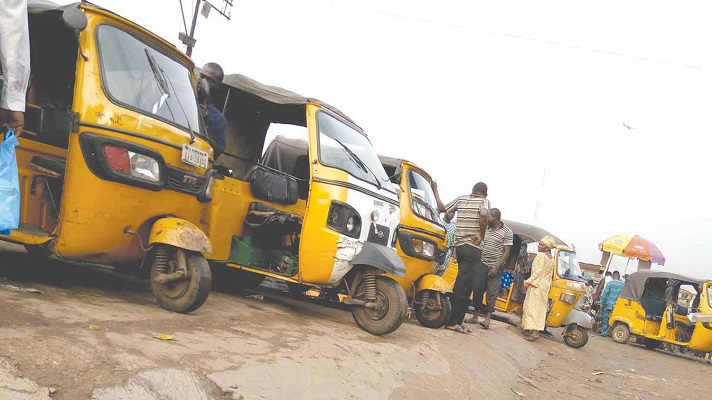 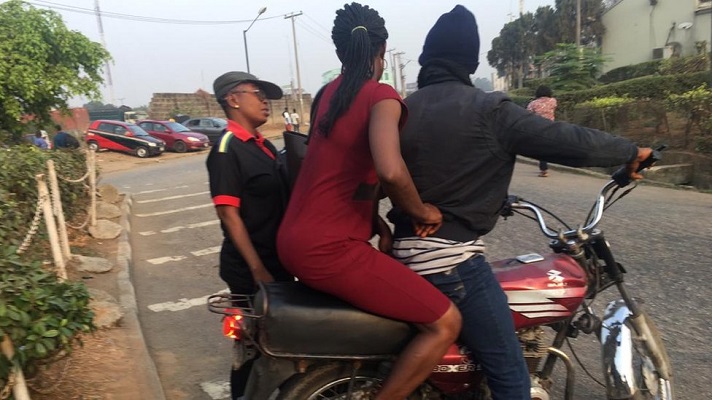