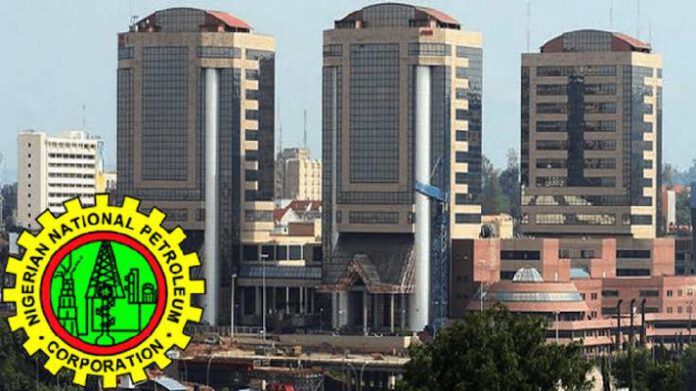 Northern youths under the aegis of the Arewa Youth Alliance for Development, on Monday, expressed concern over the lingering fuel scarcity in the country.

The youth noted that the scarcity, which started manifesting following the alleged importation of fuel with methanol above the national threshold, had led to the resurgence of queues in many filling stations.

In a statement issued in Jos, by the group’s team leader, Mock Kure, the youth gave a seven-day ultimatum to the Nigerian National Petroleum Corporation to end the fuel scarcity.

The statement read in part, “We have waited patiently on the National Assembly and the NNPC to make public the report on the hearing regarding the cause of the importation of the bad fuel. It seems to be taking forever. We have every reason to believe that some sacred cows are the elements that have thrown Nigerians into this needless hardship.

“The AYAD has equally noted that the government has yet to remove subsidy on Premium Motor Spirit, hence, the benchmark of the product ought to remain N165; however, subversive elements and national saboteurs are openly selling the product between N250 and N300 without any form of resistance from the regulatory agency, thus taking the patience of Nigerians for granted.

“We, therefore, have every reason to suspect that the illicit profit most of the independent oil marketers are making is being shared between them and some staff members of the NMDPRA.

“Therefore, we call on acting President Yemi Osinbajo to summon the type of courage he deployed when he removed the erstwhile DG of the DSS, Lawal Daura, to deploy the same in sacking Mele Kyari, the CEO of NNPC Limited, and Farouk Ahmed, CEO of NMDPRA, for the negligence of duty and national sabotage.

“We also call on the anti-corruption agencies to crack down on fuel stations selling petroleum products above the national benchmark. We adjudge their activities to be worse than ‘Yahoo yahoo’. Nigerians will be glad to see some of those involved in this exploitation and national sabotage paraded.

“We are also issuing a seven-day ultimatum to the management of the NNPC Limited and NDMPRA to ensure that the issue is addressed, otherwise, we will have no option but to mobilise our members with vehicles to peacefully converge on all offices of the NNPC and NMDPRA for refuelling.”

Lagos APC Members Protest Against Imposition Of Candidates By Tinubu, Others