Governor Muhammadu Inuwa says the establishment of the Gombe State Contributory Healthcare Agency and the State Hospital Services Management Board by his administration was for the two bodies to compliment each and every aspect of the health sector to give the people of the State a robust health system they so desire.

The Gombe State Governor stated this when he played host to the Governing Council of the Gombe State Primary Healthcare Development Agency (GSPHDA) led by its Chairman, Dr. Ya’u Ahmed Kashere at the Council Chamber of the Government House.

He noted that the resolve by his administration to reposition the health sector in the State is premise on its importance to human survival, growth and development, adding that the efforts, through Gombe State Primary Healthcare Development Agency have started yielding results.

” The efforts we are making with regards to the improving on the health sector is because primarily healthcare comes first, without good health nothing moves forward “.

” So we are happy that what we are doing has started yielding results. Going by what we met on ground or what we indicated we will do for the people based on our manifestos, we have achieved a lot. We can now boast of having at least one functional primary healthcare centre in each of the 114 wards of Gombe State. These are solely the efforts of the State Primary Healthcare Development Agency and all of us here so we jointly congratulate each other”.

He disclosed that he has approved the commencement of housemanship in the state Specialist Hospital to train young medical Doctors, thereby boosting the manpower needs in hospitals across the State.

Governor Inuwa Yahaya said the challenge at hand which equally needs the support of the board members to address, was that of personnel who before now were randomly recruited, especially at the local government level without recourse to their academic background but for the benefits in the form of salary and allowances in the health sector.

The Governor however said current efforts by his administration to digitize attendance of civil servants in the state will bring to an end the inherent anomalies and open the window for recruitment, saying without the correct manpower it is going to be difficult to achieve meaningful results.

He said until these steps are taken towards putting square pegs in the square holes, Gombe cannot move fast to catch up with other advanced states across the country.

The Governor commended the board members for their dedication and commitment to duty, assuring them of his administration’s support to take the health sector to the next level.

Earlier, the Chairman, Governing Council of the Gombe State Primary Healthcare Development Agency (GSPHDA) Dr. Ya’u Ahmed Kashere said they were at the Government House to commend the Governor for his unprecedented intervention in the health and other sectors across the State and to bring him up to speed with some of the efforts they are making to complement his giant strides.

He said the renovation and upgrade of the Specialist Hospital Gombe and construction of others as well as the establishment of the State Contributory Management Agency and that of Hospital Services Management Board are clear testimonies of the Governor’s undying commitment to revamping the health sector.

He informed the Governor that the board has since inaugurated committees on Policy/Advocacy, Welfare/Training and Infrastructure aimed at addressing challenges uncovered in their meetings with relevant stakeholders across the state. 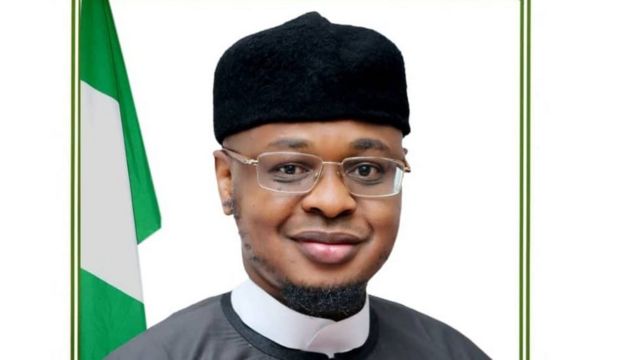 An #EndSARS campaigner, Rinu Oduala, has urged the Central Bank of Nigeria to freeze the bank accounts of the Minister Read more 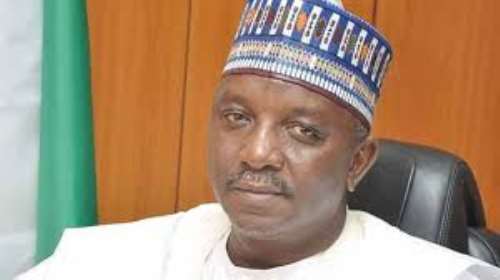 The Minister of Power, Engr. Sale Mamman, has said Nigeria will rake in N7 billion in tax revenue and another Read more

Tanko Swears In Eight New Justices Of The Supreme Court.

The Chief Justice of Nigeria (CJN), Justice Tanko Muhammad, has sworn in eight new Justices of the Supreme Court. The Read more