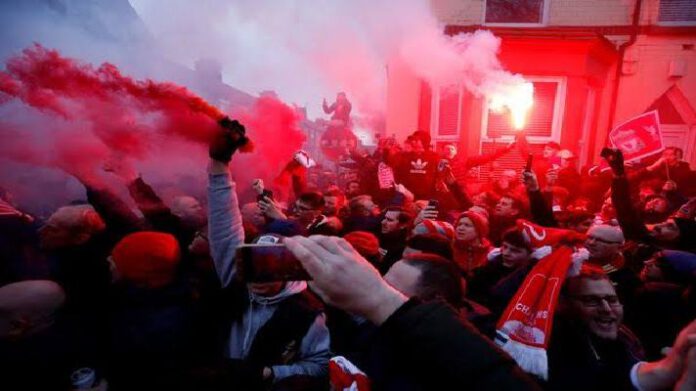 It came after waiting for 30 years. Became a supporter of Liverpool in 2005. We were called Looserpool or Looserfool. My classmates in Secondary School didn’t allow me to have peace of mind. We could only play Thursday night football. Viewing center owners didn’t care about Liverpool games. If they put Liverpool game, people will start leaving. They rather put another game or turn off their screen. We suffered humiliation. I will never forget Diego Forlan and Falcao in Atletico Madrid. Even when we wanted to win Europa, they still stopped us.

Never give up. They will surely write your success story. The same people that said negative things about you will surely celebrate you.

My blood is red and I wear my Liverpool top with pride.