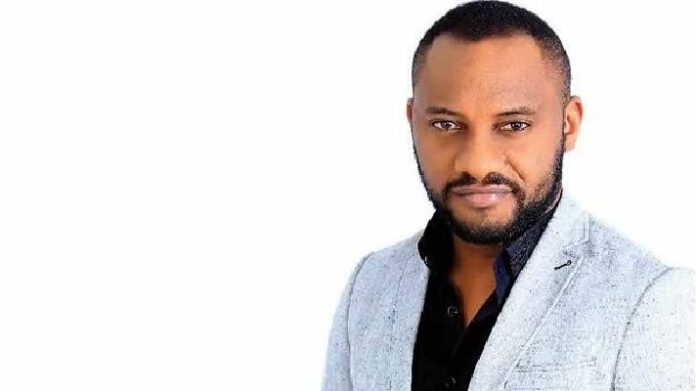 Ace Nigerian movie star and filmmaker, Yul Edochie, has emphasised that he is just a very good actor and not a ritualist.
His statement stems from the fact that he has gained popularity by portraying movie roles as a ritualist.

In an Instagram post, the actor stated that he is a very good actor and not a ritualist because people often send him messages asking how they can do money rituals.

Some people are sending me messages begging me to show them where they can do money rituals.
Come on now guys, come on.
Na film I dey act.
Just like American action films where one man will defeat a whole city of bad guys.
Na storyline be that, e no dey happen.
.
Is it now a crime to be a good actor?
Make I no chop
Na wa for una oo.

You Are Ignorant Of Lawmakers’ Oversight Functions Ifeanyi Ubah Tells...

Any Body Who Calls Me Supreme Court Governor Will Be Arrested...