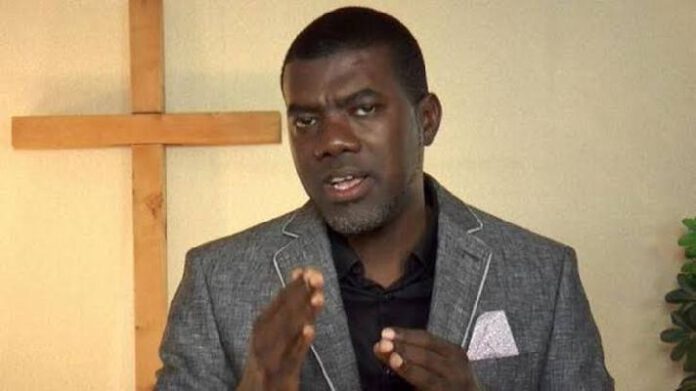 There are many jobs on Earth:
* Doctor
* Lawyer
* Engineer, etc

Being a girlfriend, however, is NOT one of them. A relationship is not a business. The word STINGY should never be used by a woman to describe any man that is not her husband or father!

Impotant Of Sex Education In The Family.