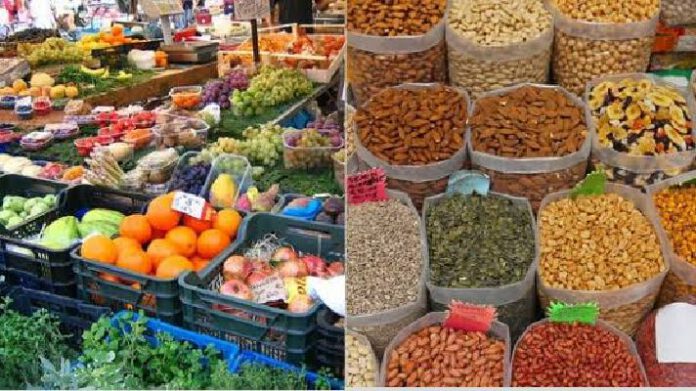 An aspirant in the 2023 Ughelli/Udu Federal Constituency contest under the Peoples Democratic Party (PDP), Chief Eunice Okoh, has urged governments at all levels to implement measures aimed at avoiding food scarcity in the aftermath of the on-going floods.

She explained that her call was based on the fact that farmlands, fish farms and ecosystem of the affected areas were destroyed by flood.

“There is bound to be food scarcity and this will lead to increase in the prices of foodstuffs.

“They should not wait until the flood has subsided before reacting to the impending food scarcity,” she advised.

The renowned philanthropist also called on governments at all levels, politicians, multi-national companies, churches, corporate bodies and public spirited Nigerians to provide relief materials to victims of the flood.

True to her concern, parts of Okwagbe Market; a market that was patronized by traders even from outside Delta State for foodstuffs were sacked by the ravaging flood.

The situation was even worse in Otu-Jeremi, headquarters of Ughelli South Local Government Area.

Some residents were seen parking their belongings to safe areas as at the time of filing this report.

Killing Of Innocent People In Zamfara By Bandits Unacceptable – Buhari