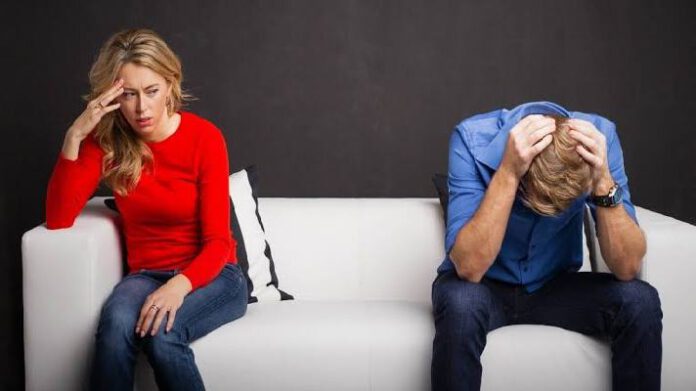 I was discussing with the barber after having my haircut. He always likes to talk about politics and would engage me in political conversations anytime I came around.

We were engrossed in our discussion when a young man in his mid thirties walked in. He looked very kempt but somewhat weak and fragile. Immediately my barber friend saw him, he (the barber) offered him a seat while asking what the problem was. He didn’t say a word rather he burst into tears without minding I was there. He is the barber’s elder brother who got married about eight (8) months ago. It took us a lot of effort to calm him down, then he told his story.

He’s a plumber. In the morning of that day, he’d planned the day with his new wife and dropped the necessary amount of money for the day’s cater before leaving to the shed where they (artisans) wait on their clients. Around 11 am, a rich client came with the complaint of water leakage in his master bedroom’s closet and hired there services of this young man. With excitement he (the plumber) jumped into the car and followed his client to go and examine the leakage and ascertain the necessary materials to buy for its repair.

At the man’s house, he moved into the closet without taking notice of a woman who was lying on the bed watching TV. After examining the leakage, he was coming out to tell his client who by then was kissing and romancing the woman, his observations when he saw clearly who the woman was.

It was his newly married wife, the woman he’d planned the day with, the woman he’d kept money for, the woman for whose better life he is serving his fellow men. There she was, half naked, romancing and fondling another man without noticing that the man she made marital vows was there watching her break those vows. He stood for a while before they noticed he was staring. He watched as his wife struggled to cover her nakedness in another man’s bed.

He couldn’t watch any long thus he rushed out to his brother, probably to seek consolation and advice on what to do. By the time he finished telling the story, he was already wailing. I stood and watch a fellow man withered, reduced to his minimum being. He was crying like a baby over a woman who is supposed to bring him happiness.

While his brother consoled him, I sat confused and lost in thoughts. In my mind I kept asking “is it worth it”?

Buhari Not In Charge of His Govt. – Wole Soyinka

Greenfield Students: Killing Of 3 Of The Abducted Students Heartbreaking –...

Friends And Family Which Comes First