his family members and some top government officials to observe the Eid El-Kabir prayers inside the Presidential Villa, Abuja.

The President’s claim that he has done his best on insurgency and militancy came two days after insurgents attacked the convoy of the Borno State Governor, Babagana Zulum.

The governor was said to be on routine inspection when his convoy was attacked by suspected members of Boko Haram between Baga and Munguno on Wednesday.

But Buhari, who recalled that his regime inherited the security challenges from the previous administration, said he has done his best.

He however knocked security agencies on the current security challenges in the North West and North Central, saying they can do better than what they are currently doing.

The President said, “I want Nigerians to be very conscious of their country and what we inherited when we came in 2015 was Boko Haram – North East and the militants, the South-South. Nigerians know that we have done our best.

“What is coming up in the North West and North Central is very disturbing indeed but I believe the military, the police, and other law enforcement agencies from the report I am getting, I think they could do much better.

They could do much better, but we are keeping them on the alert all the time to do their duties.”

The President’s Senior Special Assistant on Media and Publicity, Garba Shehu, later issued a statement quoting Buhari as giving assurances that there would be more resources for the country’s military, police, and other security agencies to deal with the unwanted security situation in some areas of the country.

The statement was titled “President Buhari pledges more resources to deal with ‘very disturbing’ security situation in parts of the country.”

Shehu said while assessing the state of security in the country, the President described the situation, particularly in the North West and the North Central parts of the country as “very disturbing.”

He further quoted Buhari as saying that while much had been achieved, security-wise, from the situation he inherited in 2015, more still needed to be done.
The statement read, “He (the President) said considering the security situation on ground when he came to office, ‘Nigerians know that we have done our best. However, what is coming out of the North West and the North Central is very disturbing.’

“Responding to a specific question on the performance of the service chiefs which recently, he said needed to get better, the President said that the military, the police, and other security agencies are working hard. 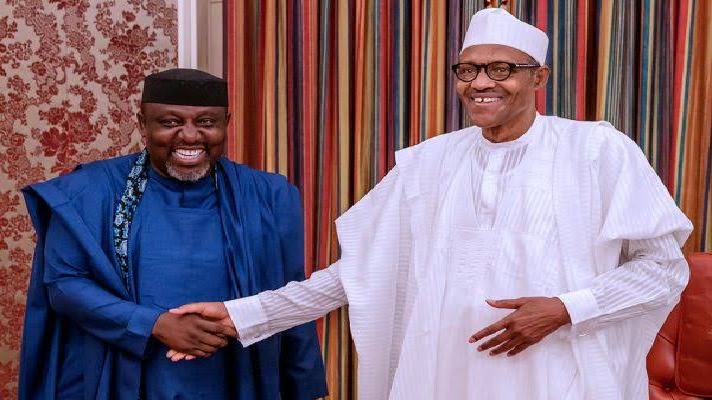 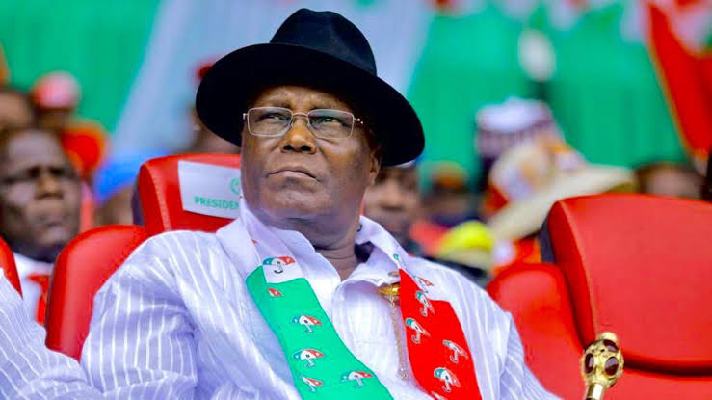 A Bill To Empower NCDC To Force Nigerians To Be Vaccinated...