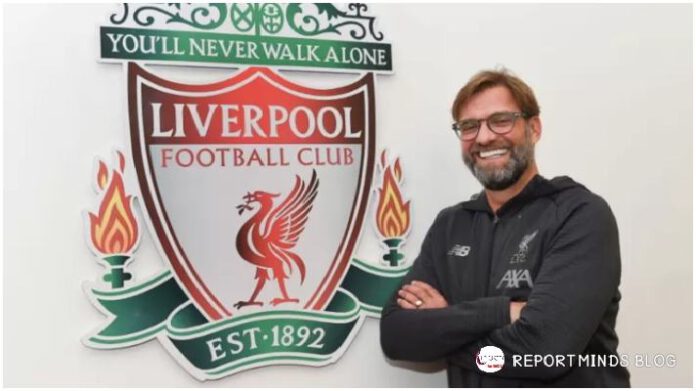 The deal comes after four hugely successful years in charge of Liverpool for the 52-year-old and will ensure the long-term foundations for the team’s – and indeed club’s – development will continue well into the next decade.

Klopp was initially appointed as Liverpool manager on October 8, 2015.

During his first campaign at Anfield, Liverpool reached the finals of both the League Cup and Europa League, the latter after a memorable run in the tournament, but narrowly lost on both occasions.

In 2016-17, Klopp navigated the Reds back into the Champions League for the first time since 2014, with a top-four finish secured with a final day victory over Middlesbrough at Anfield.

The club marked their return to Europe’s premier competition the following term by storming their way to the final in Kiev, though there was heartbreak after a 3-1 loss to Real Madrid in the Ukrainian capital.

Nevertheless, Klopp and Liverpool regrouped and, in 2018-19, the 52-year-old guided the club to their sixth European Cup as the Reds lifted the Champions League after a 2-0 win against Tottenham Hotspur on an unforgettable night in Madrid.

On the domestic front, the team produced a remarkable season in the Premier League, losing just one match and racking up a point tally of 97 – the best in the club’s history – narrowly missing out on the crown by a solitary point to Manchester City.

Rochas Foundation Kicks Off Programme To Get 10 Million Kids Into...

Lagos State Govt. Set To Commission 360 Homes, Other Projects In...