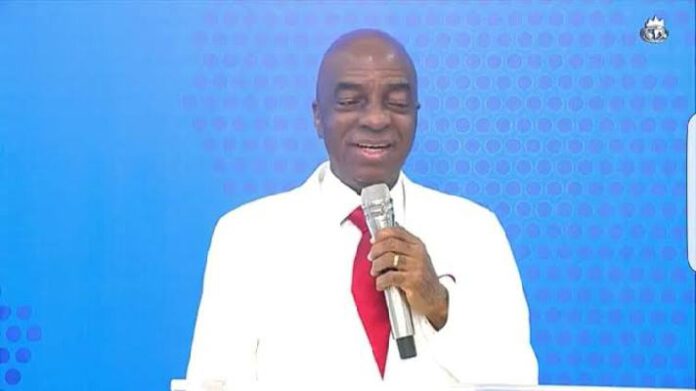 The exercise which witnessed large turnout of people was thrown open to people of all ages with free medical checkup such as blood pressure, blood sugar, vital signs and other medication were prescribed for those that needed them.

The medical outreach with over 15 medical personnel ranging from general doctors, lab scientists. Pharmacist and nurses attended to the people. The beneficiaries having been tested for common ailments were given medication and counseling

The Resident Pastor of the church, Pastor Nyang Ndueso who led the team said it is a way of reaching out to those that are challenged in their health as God will perfect the rest having done the medical aspect.

Some beneficiaries who spoke at the program appreciated the organizer saying they were given drugs free of charge.

Mrs Mary Ebi a resident of Ogunu Community who came with her eight children also got free medical care saying this is her second time of benefiting from the outreach.

Mrs Lovely Peter a member of the church thank God everything that she and her child were tested and given drugs afterwards.