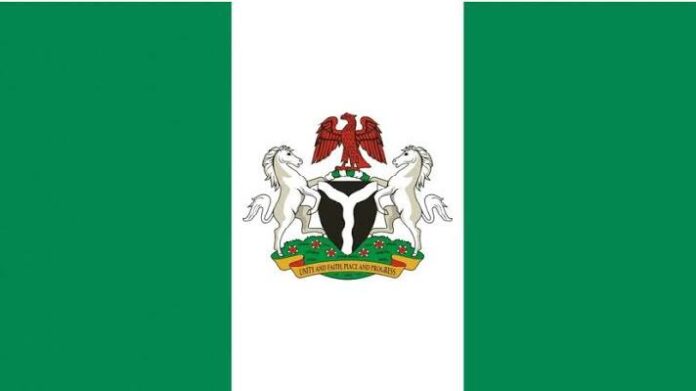 It is good to start this discussion by providing clarity on what loyalty really means.

As many of us may know, loyalty is the state of been faithful to some people, a course or a nation.

In this wise, it’s important to point here that the loyalty of Nigerian politicians is not to our nation and the people the ought to serve but to their political parties and to some few individuals who helped in bringing them to power.

Without much ado, the example of this assertion is evident in the recent national assembly’s summon of Mr, president Muhammad Buhari to appear before the joint national assembly to update the nation on how his policies and programs on security of our dear nation had fared so far and what he intend doing henceforth to nip security issues in the bud.

Looking at this laudable move by the national assembly, one would think that this will assuage the feelings that at long last, the president will lay bare to us what his are about the nation and probably motivate some patriotic individual to queue behind his plans and support him to rescue the nation from the hands of these scavengers called “terrorists”.

Even though we knew that such move probably wasn’t constitutional or lawful for national assembly to summon Mr president, it was quite a laudable idea considering the fact that Mr, president had not address the nation for a very long time which had fueled the conviction of many people that he is either dead or not in good health.

See also  US Election: When Silence Should Have Been Golden.

Aside this, common sense would have suggested that though, constitutional or not, we don’t have to start racking our brains on wether he should obey or honor the summon by the national assembly as far as it bothers on national security and the well being of Nigerian people.

Because, we have seen Mr, president flying from state to state of the federation when soliciting votes from ordinary masses during the general electioneering campaign. What then is the difference between honoring the joint house session of the national assembly who are also been voted to power by the same people you swore an oath to protect.

Some of us had began to celebrate in earnest, the humility of Mr president to honor the national assembly even though there was a constitutional logjam but commonsensical until one supreme court Governor flew the kit that he had pleaded with national assembly to stand down or drop off their summon of Mr President.

Who sent him? We asked. At this point, party politics had ensued and his service to Imo state citizens and Nigerians at large had been denied and loyalty to Mr president and his party reinforced.

After raising the bar as a result of his plea, we expected more to come from the all progressive Congress families and one did came. It came from one mafian Senator. The maze thiefer who was even compensated with a higher office after leading some thugs to steal maze from the house of senate during Bukola Saraki led senate. He argued that the Senate are not aware of any joint summon of Mr President and as such advised us to ignore such rumor making the round about Mr president coming to address the nation. Is he the Mr president that was summoned? Why was he taking Panadol on top of someone else headache? The answer is party loyalty. It’s no longer Nigerian people. It is not about the people they represent but loyalty to one single person who is Mr president. They want to save him from anticipated and potential embarrassment.

Not too long later, another one came from attorney general of the federation who is the custodian of our laws and constitution and he took his time to lectured Nigerians on how it wasn’t constitutional for Mr, president to be summon or honor the summon of national assembly. We knew it wasn’t constitutional – wether it is or not, I don’t know because am not a lawyer but we wanted Mr, president to set a pace for others to follow in many times to come. President Muhammad Buhari will not be the president on Nigeria forever but the legacy he live behind will live after him in time to come.

Then the meeting of the progressive governors in the state house where both the president of the Senate and speaker of the house of representatives were called to rescind the decision to summon Mr president in order to save him From needless embarrassment. I asked again, is this how our nation is going to continue?

This is politics of “face where your belly face”.

Mr President’s constituencies is Nigeria. He was voted to preside over the nation by Nigerian citizens and the central democracy, the national assembly represent each of us by proxies. Then what is bad in calling Mr president to address us when we are helpless?

Political parties are just a vehicle that drives people to governance position just like ladders that is use to climb trees. It shouldn’t be the vehicle for governance because many of Nigerian citizens do not know anything about political parties but they know the various offices that each of the politicians occupies and the very issues that plagued us all round as a nation. Issues like insecurities and their well beings.

See also  2023: Why Electronic-Voting The Way For Nigeria Democracy

This also goes to confirm that Nigerian constitution does not favor the vulnerable and ordinary masses hence,the need for constitutional restitution where both the rich and the poor would have a say and live happily together

Three Gays Arrested For Having Sex In Otukpo, Benue State