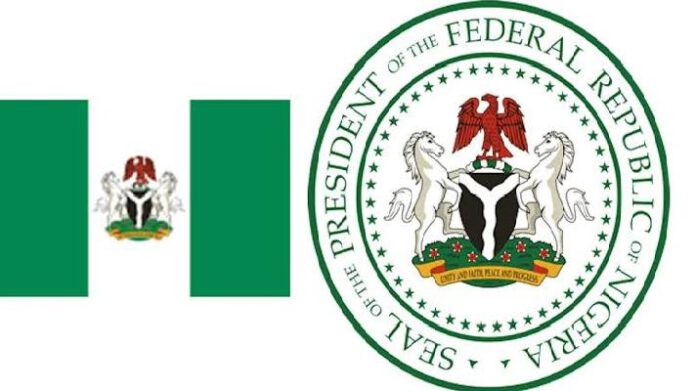 Office of the Senior Special Assistant to the President on Sustainable Development Goals (OSSAP-SDGs) has dismissed claims that N23 billion was traced to the personal account of a former staff.

In a statement, the OSSAP-SDGs described the allegation as mischievous and unfounded.

“These reckless publications would have been wished away for what they evidently are but for the need to set the records straight and put an end to these mischievous publications. Therefore, OSSAP-SDGs wishes to categorically state that there is no N23 billion missing in the office. Indeed, appropriated and released funds to the office were judiciously utilised in the discharge of its mandate.

“On the transfer of staff from the office, it is pertinent to state that it is completely the prerogative and responsibility of the pool ministry or office to redeploy any of their staff seconded to any Ministry, Department or Agency in line with extant rules and guidelines. It is therefore misrepresentation of facts for anyone to interpret this as an attempt to cover-up. It must also be stated that the National Assembly amazed by the spurious allegations in the reports had also debunked insinuations that the allocation to OSSAP-SDGs in the 2020 budget was padded with the sum of N33 billion and absolved both the person of Princess Adejoke Orelope-Adefulire and OSSAP-SDGs of such financial impropriety.

“The Office of the Senior Special Assistant to the President on SDGs is committed to the discharge of its core mandates, including President Muhammadu Buhari’s fight against corruption, and as such will not bow to pressure and distractions in the onerous task of achieving the Sustainable Development Goals in Nigeria. The public, therefore, is advised to disregard such publications as they are only designed to malign the office.”

The House Committee Chairman on SDGs, Rotimi Agunsoye, had debunked the claim saying “The House Committee on SDGs got records from the OSSAP-SDGs and appropriation committee which shows the said additional N33 billion was not appropriated for SDGs office among provisions of the 2020 budget earlier assented by Mr. President.”

Iran Will Never Have A Nuclear Weapon – Donald Trump