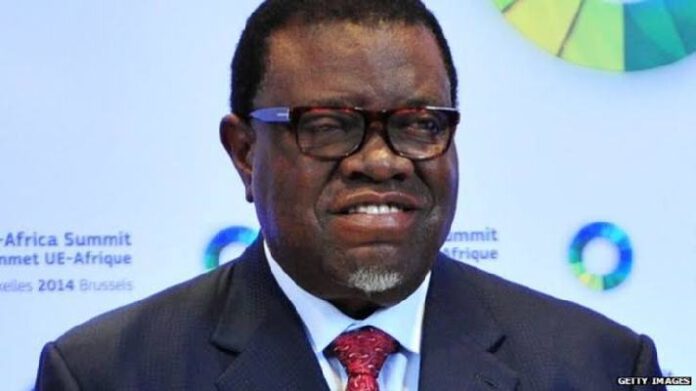 President Hage Geingob “has directed that the vehicle fleet of the Namibian government will not be renewed for the period 2020-2025,” presidential spokesperson Alfredo Hengari announced in a statement.

“No new vehicles will be purchased for members of the executive and public office bearers in the Namibian government.”

He said the decision would save some 200 million Namibian dollars (US$10.7 million), which will be directed “to urgent priorities, specifically at a time when the country is dealing with the health and economic implications of COVID-19”.

country is dealing with the health and economic implications of COVID-19”.

The southern African country of 2.5 million people has so far recorded 16 cases of COVID-19, with no deaths.

Namibian ministers and their deputies each qualify for Mercedes-Benz vehicles upon their appointment.

The president also directed a limit on monthly fuel consumption for top politicians, the government said.

In 2002, then-president Sam Nujoma had banned the use of Mercedes-Benzes, insisting that ministers should ride in Toyota Camry cars. 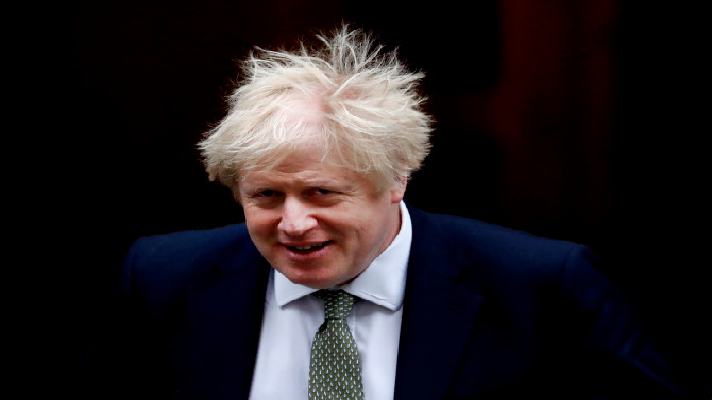 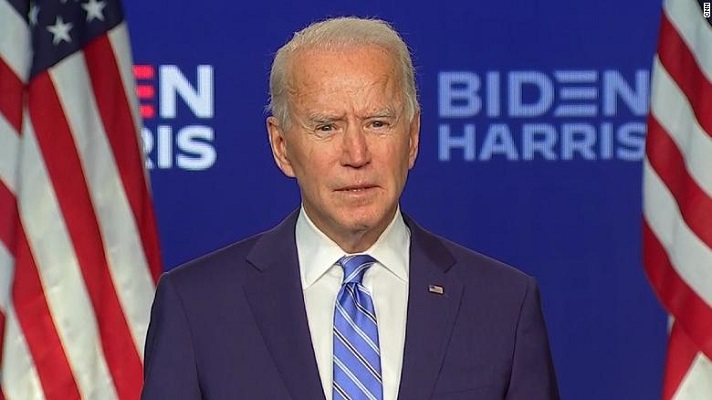 Why Nigerians Are Not Happy With Buhari – Eddy Odivwri