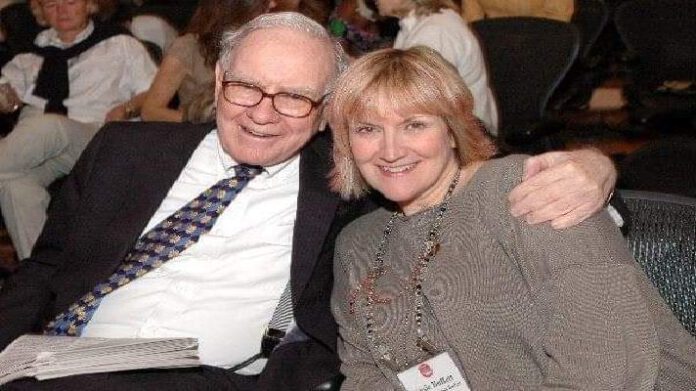 Warren Buffet, the 4th richest man in the world and the greatest investor in known history is a man known for his frugal lifestyle.

His daughter explained in a statement forwarded to News Desk that growing up, they knew their father as a man that doesn’t like going to work, always sits at the dinning table reading books. There was nothing extra ordinary about him. He wears the same suits, and shoes every day. Drives the same Volvo car.

There was no social media then, so it wasn’t until she finished college and started working that she found out that her father was a millionaire. She saw her Dad on a cover of Wall Street Journal with the caption: “Millionaire Investor Warren Buffet”.

Warren Buffet with a networth of $88.9 billion still lives in the same house he bought in 1958 for $31,500 in Omaha Nebraska where his multi billion dollars company is also located. That is why he is called the Oracle of Omaha.

See also  Oil Price Crash: Why You Should Think Other Source of Income
ADVERISE HERE