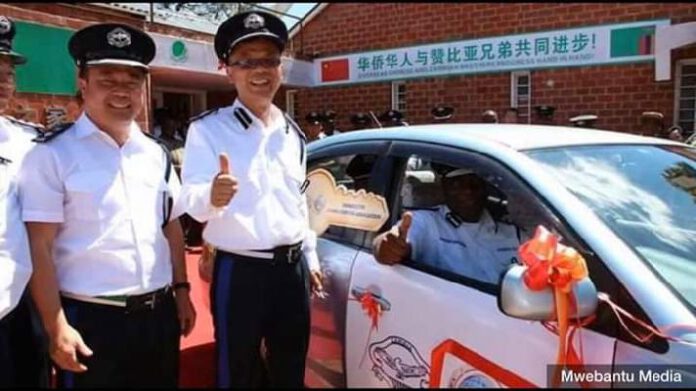 The decision prompted widespread anger, especially in light of a ruling taken earlier this year that bans police officers from marrying foreigners for “security reasons”.

Zambia one of the African most indebted countries to China has about 20,000 Chinese living in her country in 2017 according to BBC News – @chidi Cali.