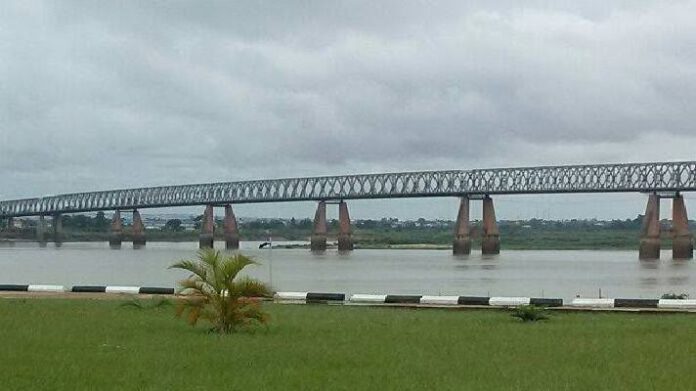 The gap between the eastern region and other parts of Nigeria was too much. It led to resentment and envy

Look at this facts.

Crédit: Modernisation And Politics Disintegration: Nigeria And The Igbo By Paul Anber

Osinbajo Is Buhari’s Preferred Candidate Ahead Of APC Primary