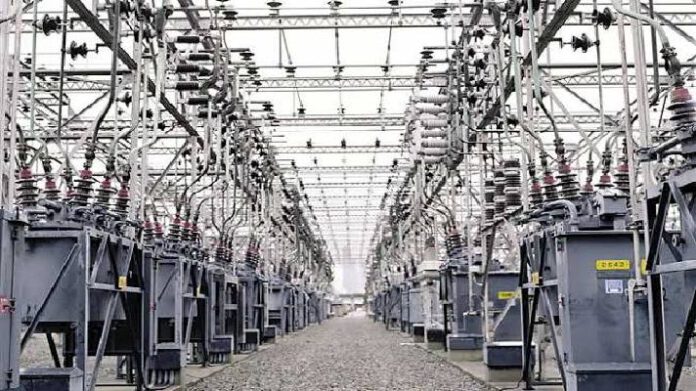 The Minister of Power, Mr. Sale Mamman, has stated that the entire country currently enjoys between 18 to 24 hours of power every day.

Mamman, who spoke in an interview with the Nigerian Television Authority (NTA), maintained that the President Muhammadu Buhari’s administration had improved the infrastructure in the power system.

But, Mamman’s claim of significantly improved power supply was contrary to the position of most Nigerians as well as the Manufacturers Association of Nigeria (MAN) that recently listed unstable power supply as the number one challenge of doing business in the country.

The minister also disclosed that some power plants had been completed by the current administration and assured that power supply would further improve with the coming of Siemens AG, a German company into the system.

He said: “The President has come out with Presidential Power Initiative (PPI) to ensure that all infrastructures are improved. So, many substations are now in place across the country. We have improved the 330 KVA which is the highest voltage in the country.

“We have also improved the 132 substations. Kashimbilla has been completed which is 40mw. We have reached up to 70 per cent of Zungeru in Niger. One of the biggest projects, the Mambilla, which has been lingering for over 40 years, has commenced.

“We have finished the feasibility studies, the land and area survey and waiting for contractors to mobilise to site. We have improved our services. Before this government, they gave light for less than 10 hours a day, but today I can tell you that we give light from 18 to 24 hours in a day.”

The minister said that the government was trying to make electricity supply constant and affordable and emphasised that the country would reach energy generation of up to 112, 000mw per hour for the first time.

Mamman added: “Before now, we had less than 3,000mw of capacity generation but today we can generate up to 5,500mw capacity although we cannot transmit all due to some constraints.”

Mamman noted that the Siemens would align the entire sector to ensure that generation, transmission and distribution are properly coordinated.

Government Officials Are The One Stealing Crude Oil – Peter Obi