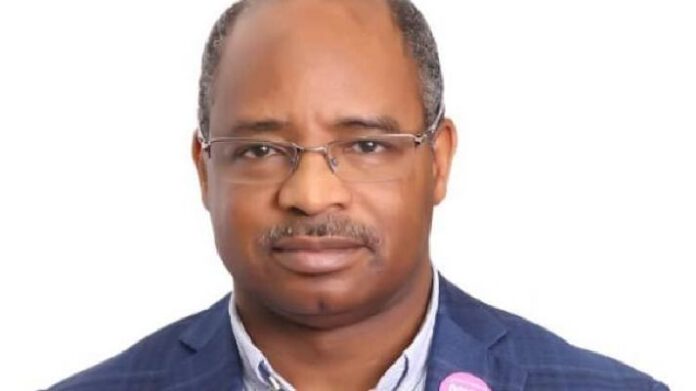 The National Identity Management Commission (NIMC) says more than 100 million Nigerians have no form of identification.

Aliyu Aziz, director-general of the NIMC, disclosed this during a meeting with editors held via Zoom on Wednesday.

Aziz, who spoke on the topic: “Strategic Roadmap for ID Development”, said less than 50 percent of the country’s population is not enrolled in the commission’s database.

“Over 100 million Nigerians have no identity (ID). These include the poorest and the most vulnerable groups, such as the marginalised – women and girls, the less-educated people, migrants, refugees, asylum seekers, stateless persons, people with disabilities and people living in rural and remote areas,” he said.

“The estimated population of Nigeria stands at 200 million. Only about 38 percent of the population have any form of ID.”

According to the NIMC boss, the commission has issued 41.5 million unique identifiers, known as national identification numbers (NIN), since the commencement of identity registration and enrolment in 2012.

He also said the commission registers all Nigerian citizens within and outside the country, as well as legal residents.

“Between 2012 till date, only 41.5 million citizens and legal residents have been enrolled into the National Identity Database (NIDB) and issued unique NIN, an average of 5.2 million enrollments per annum,” he said.

“At this rate, it will take a long time to enroll the remainder of the people currently living in the country today, and by that time, about 292 million more people would have been added.

“Hence, the need for a strategy to enroll the backlog within the shortest possible time. And that is the reason for the idea of strategic roadmap and the birth of the ecosystem approach.”

Aziz said while the identity card had an expiration date, the NIN issued was for a lifetime, and emphasised the need for people to be registered.

“Identity matters a lot for development, as inclusive and trusted ID systems can help achieve the goals of empowering individuals and enhancing their access to rights, services and the formal economy,” he added.

“It helps in strengthening transparency, promoting efficiency and effectiveness in governance, service delivery and accountability.

He said people were registering more in Lagos, Abuja, Kaduna and Kano compared to other cities, while residents in the south-east appeared to show little interest in the identity capturing, NAN reported.

According to the NIMC director-general, the commission had entered strategic partnerships with NAN, National Orientation Agency (NOA), Nigerian Television Authority (NTA) and other media agencies to sensitise Nigerians on the importance of identity registration.

READ ALSO
Protecting Our Environment As A Responsibility For All

By Samson Ogowewo June 5th every year is set aside by the United Nations to celebrate World Environment Day. The Read more 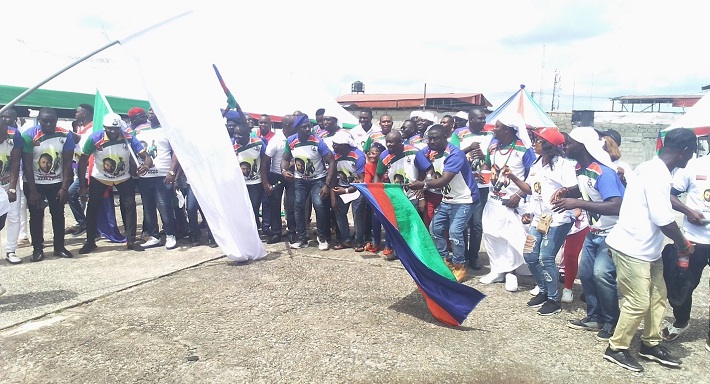 Ministry of Urban Renewal In Charge Of Building And Verification – Olorogun 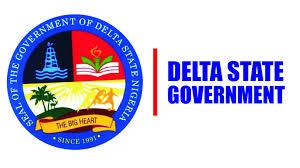 As part of efforts to curb the incessant cases of building collapse, the Delta State Government has declared that developers Read more