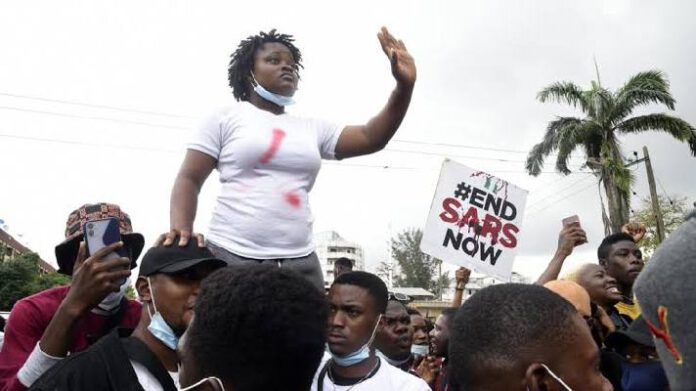 Believing that it is no crime to press home a demand via protest, they arrested some rogues that infiltrated their midst with weapons and handed them over to the security agents by themselves.

While the Police off-load the boys to go after the Protestants who thought the police came for their safety.

The only heaven for the Protestants was to, exit

By the same government they voted

The Nigerian Army had shot at the Protestants

At the dexterity of

Scores of deaths were recorded. Many are missing till date with no trace of how to find them

They locked down the routs leading to Lekki Tollgate, packed all the corpses and take to the morgues b4 the dawn.

How can a live Instagram streaming be fake? Just been clever by half.

This happened, coupled with the loneliness that

And the govt still denied that there was any casualty.

In deed, it was a gory and memory experience that we will live to remember.

The Rise and Fall of China Is Close if Not...