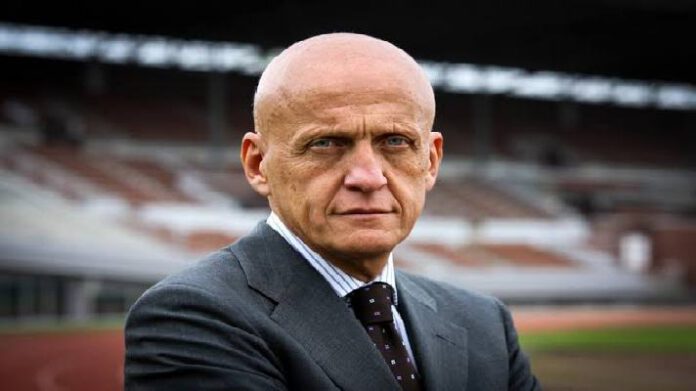 The most Dreaded Referee In The world Of Football: Meet Pierluigi Collina.

With all the Bayern Munich players in a state of shock and disbelief, the revered match official went round offering a hand to the players who were by now on the floor.

Lanky Striker Carsten Jancker was visibly in tears, Sammy Kuffour was banging his fist on the ground in defeat, while Oliver Kahn sat staring into oblivion.

The man with a wild reputation for being very tough during football matches showed another side of him that day.

He showed compassion when it was needed the most.

He transformed from a referee trying to complete the final match of the 1999 UEFA Champions League to a medic trying to offer help to wounded soldiers on a battlefield.

Pierluigi Collina was always the storm that calmed the storm during football games.

He managed football matches that had superstars on both sides without faltering; a feat a lot of referees could never achieve. 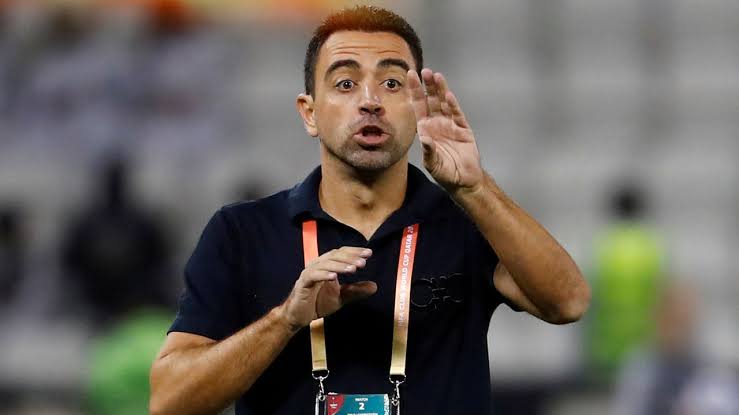 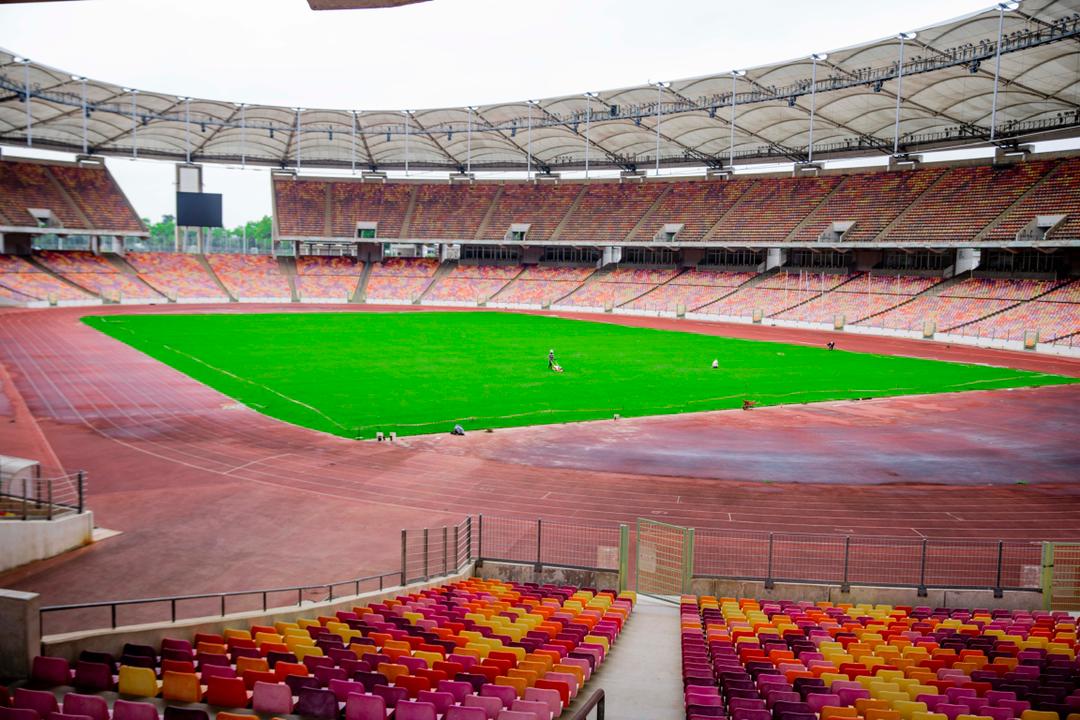 2023: Nigerians Must Be Allowed To Choose Their Leaders – Osinbajo