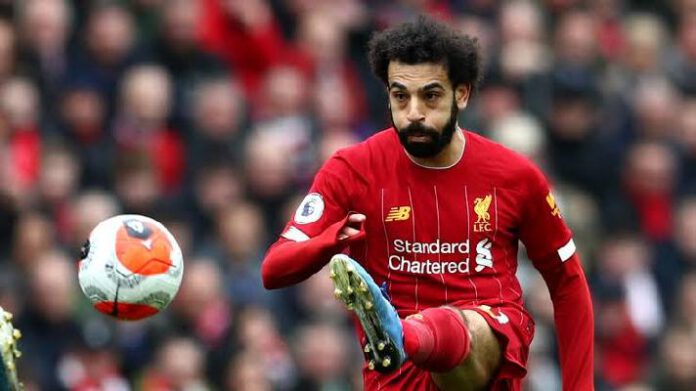 The Egyptian Football Association (EFA) said on Friday that Salah, 28, returned a positive test but is not displaying any symptoms.

It later added that Salah underwent a second test, which confirmed he has Covid-19.

“Salah is keeping a high spirit and is not showing any symptoms of the virus,” said the EFA in a statement.

It said the other members of the team had tested negative.

Egypt host Togo in Africa Cup of Nations qualifying on Saturday, followed by the reverse fixture in Togo on Tuesday.

Salah will now self-isolate and could miss Liverpool’s next two matches.

The Reds host Leicester in the Premier League on Sunday, 22 November, followed by a Champions League tie against Atalanta at Anfield on Wednesday, 25 November.

Buhari’s Damage To Our Economy is Pandemic – Deji

Maina: Court Orders Senator Ndume To Be Remanded In Prison

Akeredolu Can Only Win APC Primary Through The Back Door –...