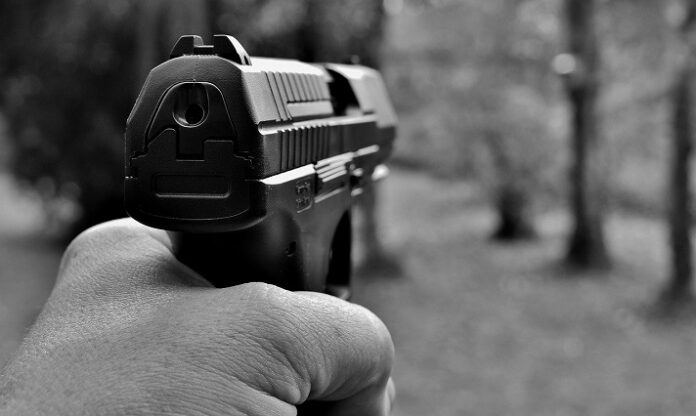 Sapele residents have cried out for help as the killing spree continues despite the call for calm by the local government council chairman, Hon. Eugene Inoaghan.

Residents are calling on the state government and security operatives to unravel the root cause of the killing spree in town and put a stop to it.

Yesterday another youth was gunned down at the popular Olympia Roundabout. The victim was identified as Emma Ashaka. He was shot three times and could not survive the gunshot.

Lawrence Akpobasah, a resident, described the renewed trend as alarming, asking “how can youths be killed almost every night and security operatives in town seem to be out of ideas on how to spot the ugly incident?”

Caleb Awhinahwi, another resident, said that the targets so far had been young boys in their 20s or early 30s, as such, many youths feared to come out at night, adding that some were leaving the town because of the increasing trend of insecurity.

Geoffrey Okonedo added that his cousin, who came from the United Kingdom for the yuletide celebration had relocated to Warri as he said that Sapele was not safe.

A police source confirmed the incident last night and said that the investigation was ongoing, assuring that calm would return soon.

I Wanted To Sell My Boss’ Car To Relocate Abroad —...